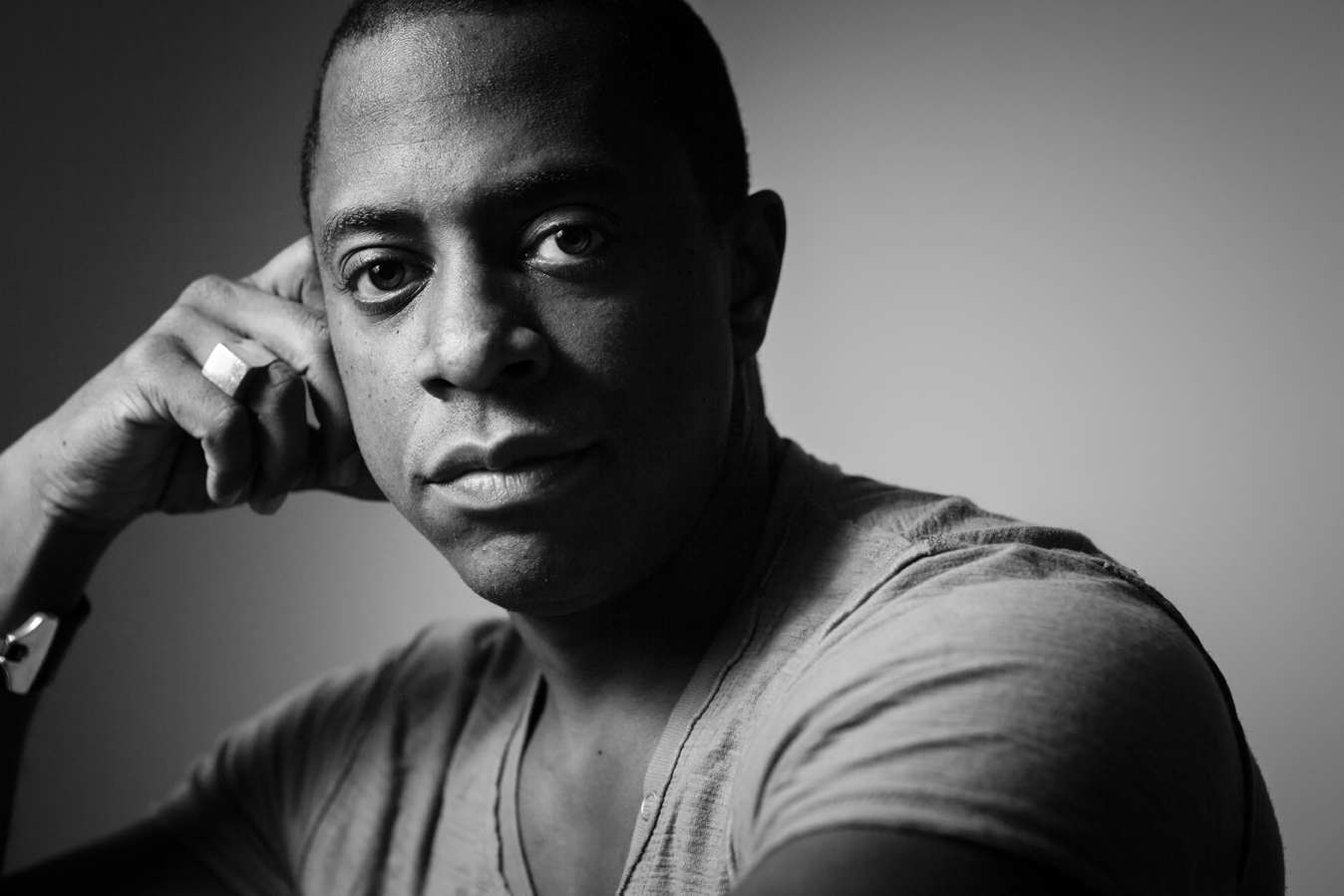 Sanford Biggers work is an interplay of narrative, perspective and history that speaks to current social, political and economic happenings while also examining the contexts that bore them. His diverse practice positions him as a collaborator with the past through explorations of often overlooked cultural and political narratives from American history. Working with antique quilts that echo rumors of their use as signposts on the Underground Railroad, he engages these legends and contributes to this narrative by drawing and painting directly onto them. In response to ongoing occurrences of police brutality against Black Americans, Biggers BAM series is composed of bronze sculptures recast from fragments of wooden African statues that have been anonymized through dipping in wax and then ballistically resculpted. Following a residency as a 2017 American Academy Fellow in Rome, the artist recently began working in marble. Drawing on and playing with the tradition of working in this medium, Biggers creates hybridized forms that transpose, combine and juxtapose classical and historical subjects to create alternative meanings and produce what he calls future ethnographies. He is also the creative director of Moon Medicin, a multimedia concept band that straddles visual art and music with performances staged against a backdrop of curated sound effects and video, that performed at Open Spaces Kansas City in October 2018 and will appear at the Kennedy Center in Washington D.C. in April 2019. Sanford Biggers (b. 1970) was raised in Los Angeles and currently lives and works in New York City. He was awarded the 2017 Rome Prize in Visual Arts. He has had solo exhibitions at the Contemporary Art Museum St. Louis, the Museum of Contemporary Art Detroit (2016), the Massachusetts Museum of Contemporary Art (2012) and the Brooklyn Museum (2011), among others. His work has been shown in several institutional group exhibitions including at the Menil Collection (2008) and the Tate Modern (2007), and also recent exhibitions at the Metropolitan Museum of Art (2017) and the Barnes Foundation (2017). Biggers work is held in the public collections of the Museum of Modern Art, New York; the Metropolitan Museum of Art, New York; the Whitney Museum of American Art, New York; the Museum of Contemporary Art, Chicago; the Walker Center, Minneapolis; the National Museum of African American History and Culture, Washington D.C.; the Dallas Museum of Art, Dallas; and the Legacy Museum, Montgomery, among others.