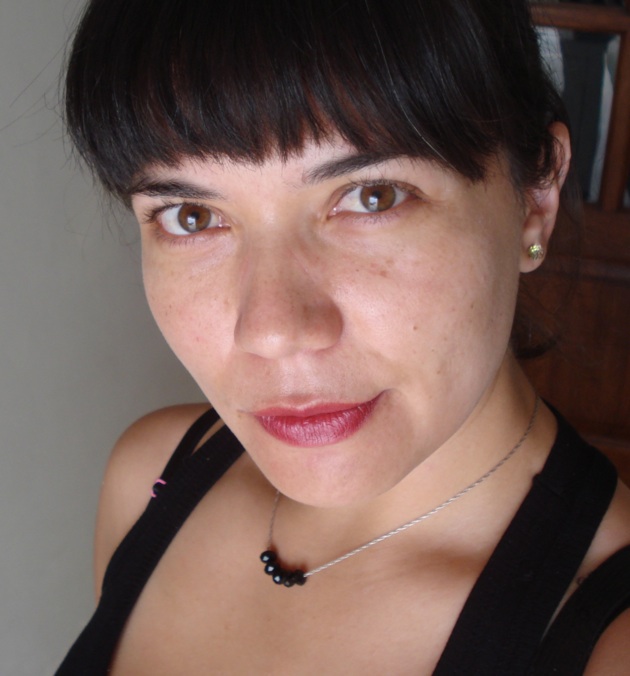 On Wednesday, March 10, María del Carmen Carrión opens this years itinerant public discussion series with a lecture hosted by NYUs Department of Art and Art Professions, Visual Arts Administration M.A. Program. Each installment of The Curators Perspective features an international curator who distills current happenings in contemporary art, including the artists they are excited by, exhibitions that have made them think, and their views on recent developments in the art world. María del Carmen Carrión is an Ecuadorian curator, writer, and cultural advisor. She is co-founder of ceroinspiración an exhibition and residency space in Quito, where she recently curated the exhibition PACO GRUEXXO vs EL HOMBRE FOCA. In 2009 she designed Ecuador’s National Grants System for the Arts. Between 2005 and 2008 she worked as Associate Curator of New Langton Arts, a non-profit gallery in San Francisco. At Langton she organized several group exhibitions including: Small Things End, Great Things Endure (2008); Critical Foreground (2007); Nothing Stands Still (2006); Five Habitats: Squatting at Langton (2006); Elusive Materials (2006); and The Revolving Archive (2006). She also curated solo exhibitions of Julio César Morales, Tercerunquinto, and Pete Nelson; and produced new video work by Adrian Paci. During this time, she started the video program A La Carta in Ecuador, presenting with guest curators from the US and Latin America over 20 video screenings of emerging and mid-career artists. María del Carmen’s former positions include Assistant Curator for Museo de Arte Moderno Casa de la Cultura, and Research Coordinator for Museo de la Ciudad both in Quito. In 2005 she earned her master’s degree from the Curatorial Practice program at the California College of the Arts in San Francisco. She currently lives between Quito and San Francisco. This event is free of charge and open to the public, though seating is limited. To RSVP please contact Chelsea Haines at haines@ici-exhibitions.org or 212-254-8200 x 26. This season of The Curator’s Perspective has been made possible through the support of Agnes Gund. 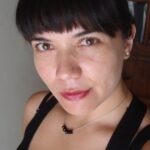