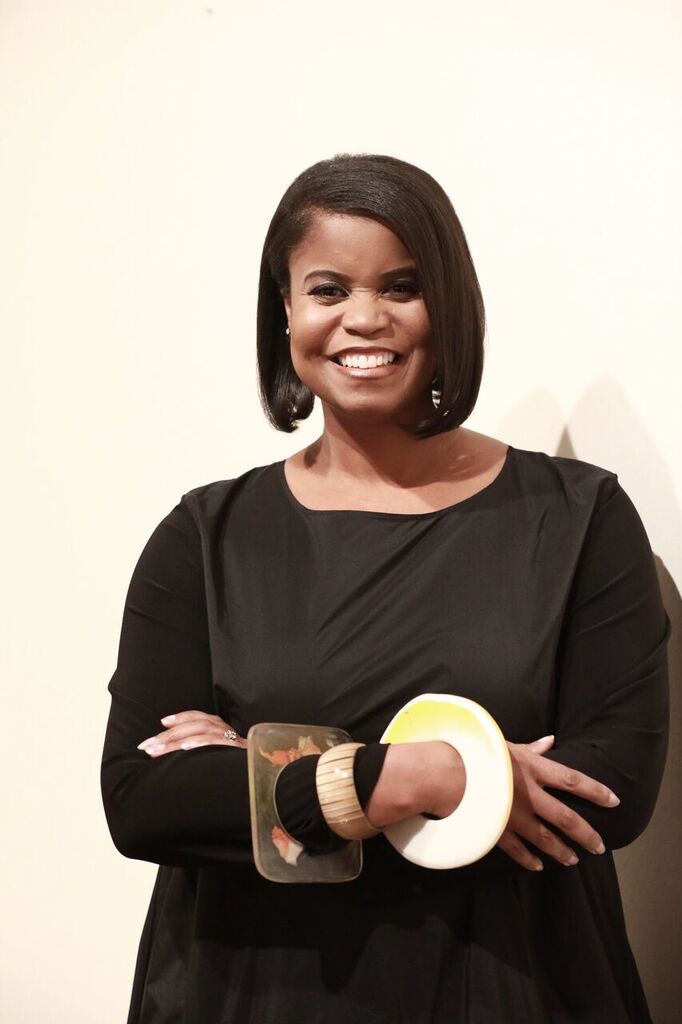 Dr. Andrea Barnwell Brownlee is an art historian, curator, writer, and the director of the Spelman College Museum of Fine Art. She has curated and co-curated several exhibitions that have garnered international acclaim. Africa Forecast: Fashioning Contemporary Life (2016) and Deborah Roberts: The Evolution of Mimi (2018) are among her recent projects. In 2012, Cinema Remixed & Reloaded: Black Women Artists and the Moving Image Since 1970 (2008) the exhibition that she organized with Valerie Cassel Oliver, who is currently the Sydney and Frances Lewis Family Curator of Modern and Contemporary Art at the Virginia Museum of Fine Arts, was reassembled and presented in the Havana Biennal. She is the author of Charles White: The David C. Driskell Series of African American Art, Volume I, as well as several exhibition catalogues. Dr. Brownlee is a widely recognized leader who has gained acclaim in areas including curating exhibitions that excavate the contributions of Black women artists, advocating for artists through public art initiatives, and preparing the next generation of curators and museum professionals. She is a member of the leadership team that is preparing to launch the Atlanta University Center Collaborative for the Study of Art History and Curatorial Studies. Dr. Brownlee is the recipient of academic, professional, and scholarly awards including the 2013 David C. Driskell Prize in African American Art and Art History from the High Museum of Art and the 2015 James A. Porter Award from Howard University. An alumna of Spelman College, she earned her Ph.D. in Art History from Duke University in 2001.