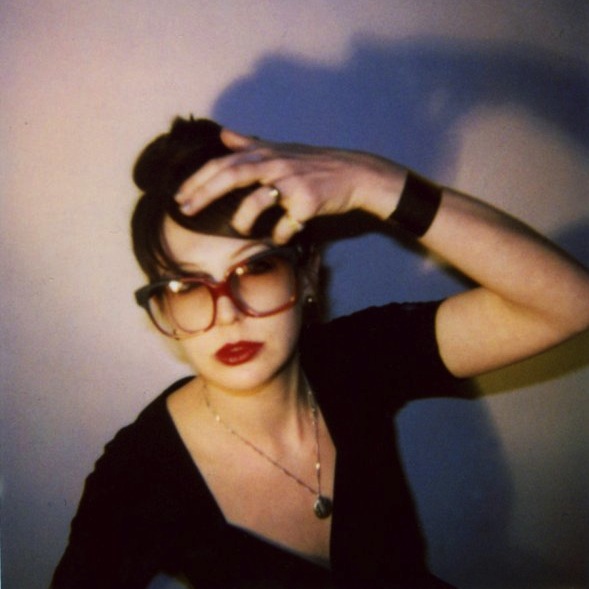 Bridget Finn is the Associate Director of Strategic Planning & ICI Projects at Independent Curators International (ICI) where she works to support fresh ways of seeing and contextualizing contemporary art for ICI’s diverse audiences. She is also co-founder/curator of Cleopatras, an art space based in Brooklyn which has realized over 100 projects in the past five years. From 2011-12 Cleopatra’s operated a second project space in Berlin under the same name. In September 2012, the collective curated an exhibition titled CKTV for the Brooklyn, City Pavilion at the 9th Shanghai Biennale and in 2013 traveled an iteration of that project to the Brooklyn Academy of Music (BAM) in New York. In addition, Cleopatras is currently collaborating with Vox Populi (PA) to explore the current role of artist-run spaces within the broader artistic community. The two groups are in the process of surveying alternative and artist-run spaces around the U.S. in order to develop a network and foster dialogues between like-minded initiatives. This research will be made available via an online platform following Remake/Remodel, the project’s concluding conference that took place in Philadelphia in August of 2013. Previously, she worked at the Anton Kern Gallery, where she liaised with and supported gallery artists. Before living in New York, Finn received her BFA from The College for Creative Studies in Detroit, Michigan.