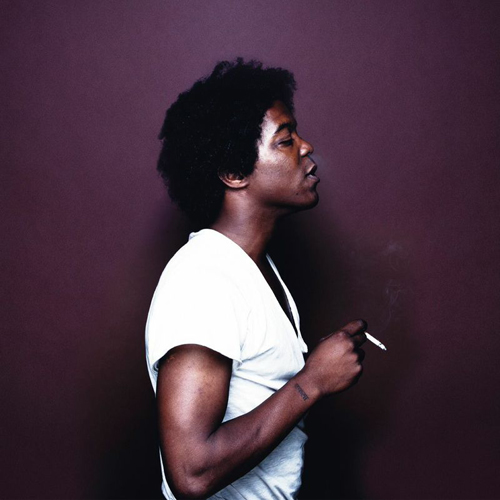 Born in 1976, Chassol discovered music at the age of four. Son of an amateur-saxophonist father, he joined the Conservatory as others join the army. He spent sixteen years there, starting out by learning harmony, scales, and melody as essential illumination for what would follow. Traumatized at a very tender age by the soundtrack for the film The Towering Inferno, Chassols initial ambition was to compose for the cinema, covertly uniting sound and image in order to produce movie music in the tradition of Jerry Goldsmith, Michel Magne, and Quincy Jones, among others. In the mid-1990s, Chassol practically disappeared. He headed for darkly-lit movie houses with immediate boarding for fifteen years of composition for the big screen, television, and advertising. Between advertising jingles, Chassol found the time to become an orchestra conductor from 1994 to 2002, and then discovered the world of pop music while accompanying Phoenix and Sébastian Tellier on Politics (2004), for which he did most of the arrangements.