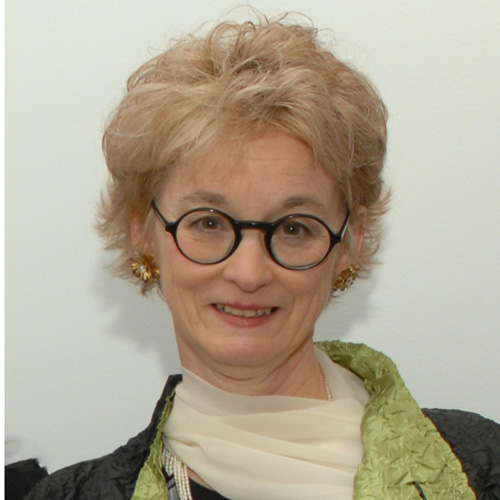 Lea Rosson DeLong is an art historian, curator, and editor, working mainly in American art of the 1930s and contemporary art. Her BA is from the University of Oklahoma and her MA and PhD are from the University of Kansas. She is the author of N.C. Wyeths America in the Making (2011), All the Evils: Christian Petersen and the Art of War (2009), When Tillage Begins, Other Arts Follow: Grant Wood and Christian Petersen Murals (2006), Grant Woods Main Street (2004), among other publications for the University Museums of Iowa State University. She was on the curatorial staff of the Des Moines Art Center where she was the author of Shifting Visions: OKeeffe, Guston, Richter (1998), among other exhibitions and publications, and the co-curator and essayist for Almost Warm and Fuzzy: Childhood and Contemporary Art (2001). She is the author of Natures Forms/Natures Forces: The Art of Alexandre Hogue (1984) and essayist for Chemistry Imagined: Reflections on Science (1996). She was the editor and a contributor for Des Moines Art Center Collects (2013). She is a frequent guest curator and author for the University Museums of Iowa State University. Her essays in Campus Beautiful: Shaping the Aesthetic Identity of Iowa State University will be published later this year. DeLongs biography of the American realist painter Gordon Samstag will be published in 2016 by the University of South Australia. She lives in Des Moines.