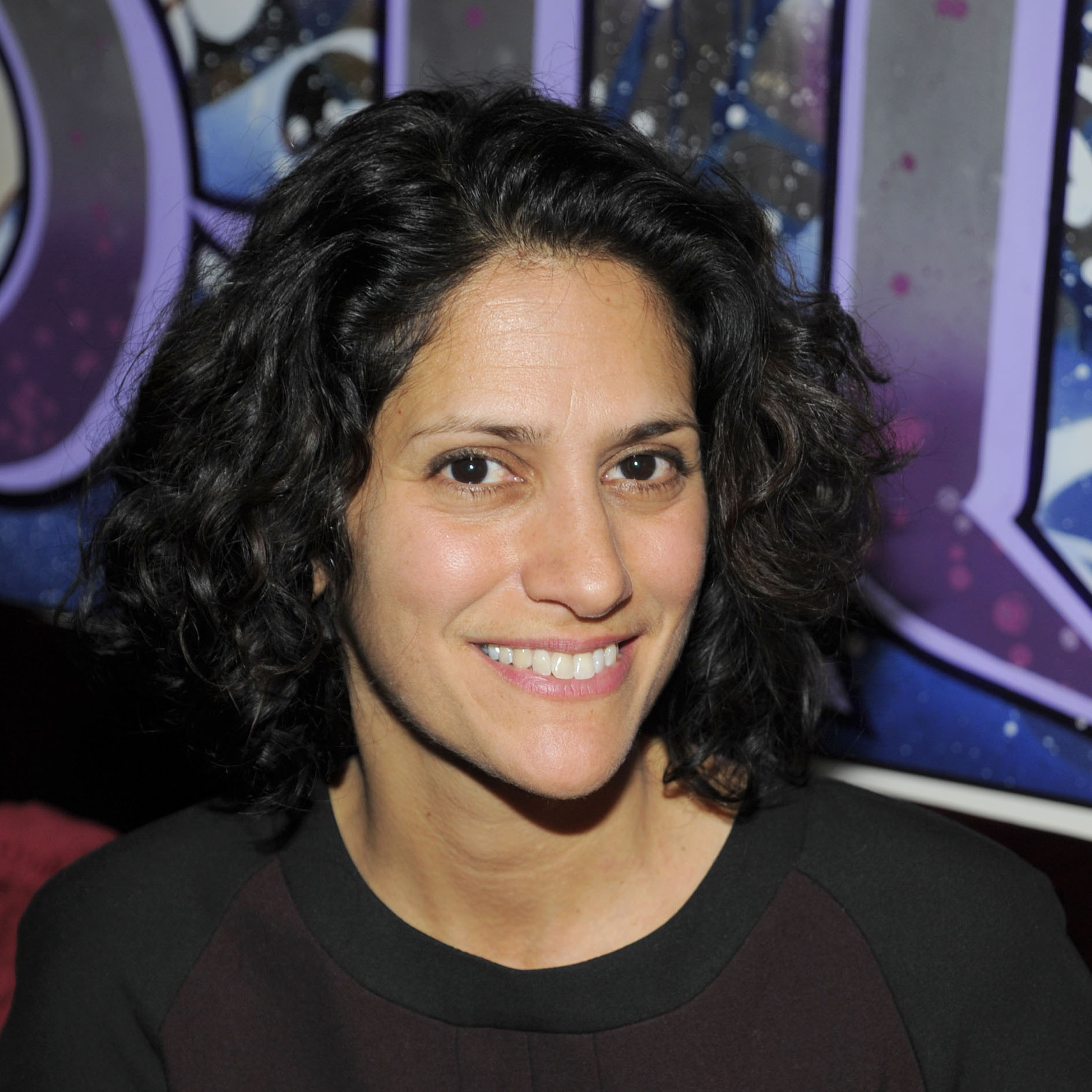 Regine Basha completed her undergraduate degree in Studio Art and Art History at Concordia University in Montreal, Canada and went on to direct and curate the Saidye Bronfman Centre Gallery in Montreal from 1992 to 1995. In 1996 she graduated from the inaugural class of the Center for Curatorial Studies at Bard College, NY, and remained in New York until 2002, curating independently and within collaboratives. From 2002 to 2007 Basha became adjunct curator of the new Arthouse in Austin, TX, and produced special projects with artists such as Daniel Bozhkov and Dario Robleto and exhibitions including Treble at Sculpture Center, New York (2004). From 2007 to 2012 she returned to New York and independently curated exhibitions including The Marfa Sessions at Ballroom Marfa, TX (2008); Substitute Teacher at Atlanta Contemporary Art Center, Georgia (2010); An Exchange with Sol LeWitt at Cabinet, Brooklyn, NY and Mass Moca, Williamstown, MA (2011); and Speculative Futures at Bloomberg Headquarters, New York (2011). Most recently, Basha was the Executive Director of the residency program Artpace in San Antonio, TX.