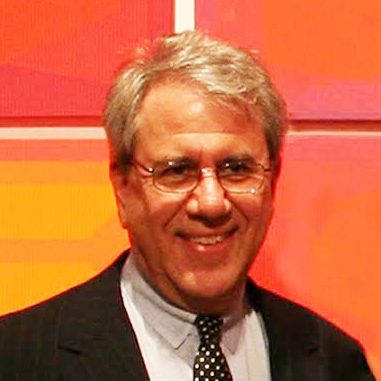 Renato Danese is president of Danese/Corey Gallery, which opened in New York in 1997. He attended George Washington University in D.C., where he graduated with a B.A. in English in 1966 and was awarded a fellowship to pursue graduate studies in art history. Danese served as curator of 20th century art at the Corcoran Gallery of Art in Washington and subsequently became curator at the Baltimore Museum of Art. Concurrent with his tenure at Baltimore, he was appointed associate director of the visual arts program at the National Endowment for the Arts. In 1978 he left Washington for Los Angeles and opened a branch of Light Gallery until 1980, when Arne Glimcher offered him a position at Pace Gallery in New York. Danese was director of Pace until 1995, when he became Senior Partner at C & M Arts. He then opened his own gallery, Danese, in 1997 and subsequently hired his partner, Carol Corey.