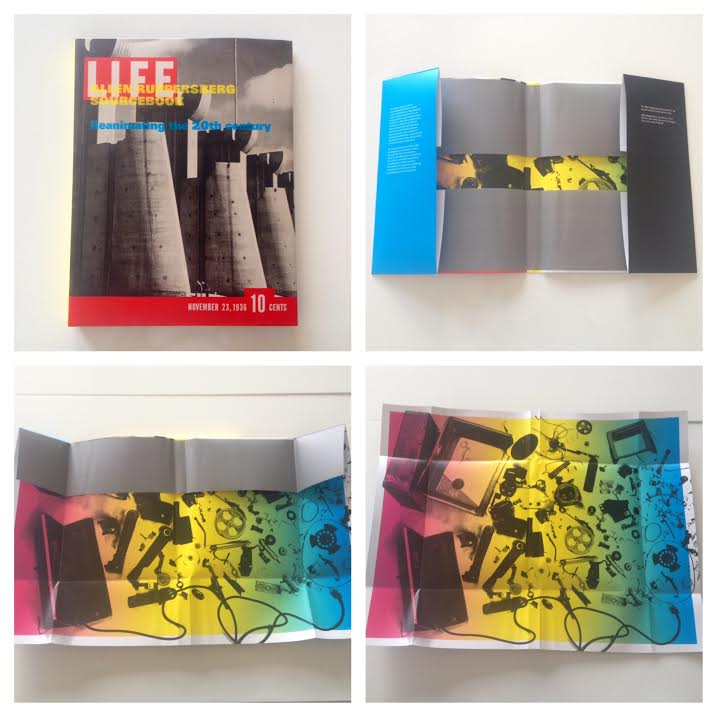 Book Launch and Conversation with Allen Ruppersberg Sunday, October 12, 2014 4-6pm Art Catalogues | LACMA Los Angeles County Museum of Art 5905 Wilshire Blvd Los Angeles, CA 90036 Join Allen Ruppersberg to discuss the new ICI publication the Allen Ruppersberg Sourcebook: Reanimating the 20th century, and share his relationship to Los Angeles, a city that has influenced his artistic practice in countless ways. A reception and book signing will follow the conversation. “In thinking about Allen Ruppersberg’s work today, after following it for thirty years, I find it impossible not to be influenced by the first time I actually saw him. That was in the spring of 1969 in Los Angeles (where both of us were living at the time), at the city’s premier performance of the Living Theatre’s best-known production, Paradise Now. At a certain important point in the eveningthe moment when all the players (and many of the audience!) tear off all their clothesa long rope that had been fixed to the ceiling was hurled down from the balcony, with great fanfare, and the first audience member to jump (to fly!) through the air to slide down the rope wasAllen Ruppersberg. He was already one of the most well-known and admired young artists in L.A., and cheers arose from everyone in the theater, as many others rushed to follow his leap.”  Allan McCollum, from Allen Ruppersberg: What One Loves About Life Are the Things That Fade, originally published in Al Ruppersberg: Books, Inc., Frac Limousin, France. 2001 ABOUT THE PUBLICATION Allen Ruppersberg Sourcebook: Reanimating the 20th century Edited by Allen Ruppersberg Foreword by Kate Fowle, Introduction by Constance M. Lewallen, Design by General Working Group Softcover, with French-fold jacket, 284 pages. Full Color. 8.5 x 11 inches. 2014. Published by Independent Curators International (ICI) and distributed by Distributed Art Publishers (D.A.P.) and Walther König Books. ISBN: 9780916365844 $ 39.95 + shipping Click here to order or learn more about the publication. 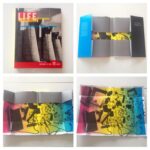