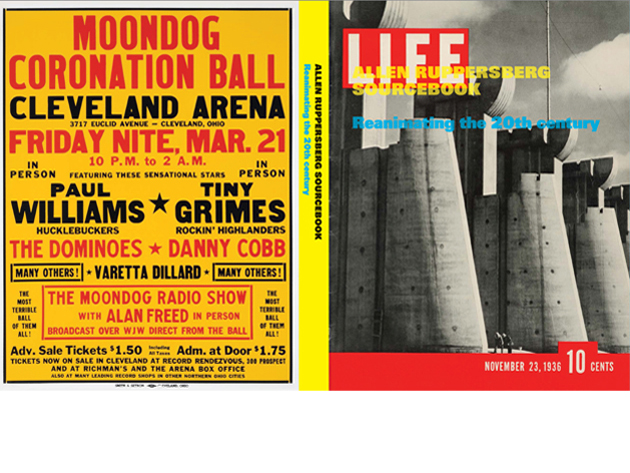 Allen Ruppersberg Sourcebook Launch Discussion & Book Signing Saturday, May 31, 2014 78pm 192 BOOKS 192 Tenth Avenue (at 21st Street) New York, NY Allen Ruppersberg & Constance M. Lewallen in conversation Moderated by Jay Sanders Edited by the artist himself, the Allen Ruppersberg Sourcebook: Reanimating the 20th Century is the first publication to look at the complete range of ?Ruppersberg’s diverse practice from 1978 to 2012. It focuses on nine ?important projects from that period, and delves into the texts, images, films, records and historical moments that were particularly influential to the artist. Drawing from the ephemera and pre-digital materials that sparked Ruppersberg’s thinking behind each work, the Sourcebook offers an insight into the artist’s interest in 20th century popular culture. The introduction to the Sourcebook was written by Constance M. Lewallen, a curator and long-time colleague of the artist. This event brings the two together to discuss Ruppersberg’s use of popular culture as source material, as well as the process of collaboration behind this publication. It is moderated by Jay Sanders, Curator at the Whitney Museum of American Art. For more information, see the 192 BOOKS events page. 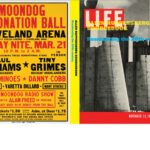 Highlights from the Allen Ruppersberg Sourcebook Launch at 192 Books 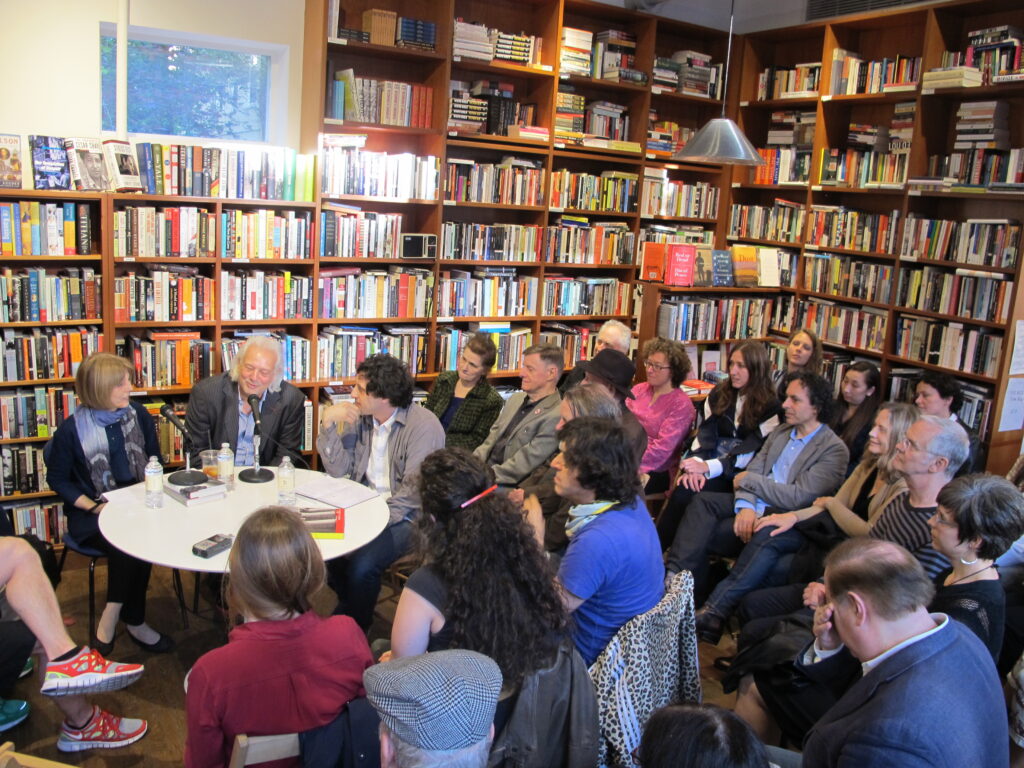