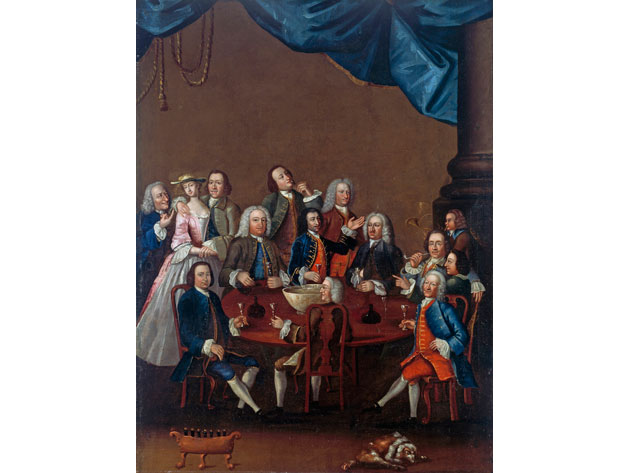 The Limerick Hellfire Club by James Worsdale, 1740. Courtesy National Gallery of Ireland Thursday, October 4, 2012 6:308pm ICI Curatorial Hub 401 Broadway, Suite 1620 New York, NY 10013 Askeaton Contemporary Arts: Book Launch Since 2006, Askeaton Contemporary Arts has commissioned, produced, and exhibited contemporary art in the locale of a small town in County Limerick, Ireland. An annual residency program, artist commissions and exhibitions frequently occur. To date, over forty projects have been realized in Askeaton. With no white-cube gallery spaces in Askeaton, artists work in public spaces throughout the town. This form of engagement focuses on the existing dynamics of the locale, intending to bring forward the diverse layers of daily life and create a rich framework for subjective encounters. A local audience are often actively implicated into the development of projects through their assistance or participation. Such an approach is built on a belief that contemporary art can be used as a critical hub for local society, as a form of critique, investigation and celebration where artists are at the center of these dialogues. Recent projects will be highlighted in a series of short presentations, book launch and discussion afterwards. The Hellfire Club is a series of new commissions based upon the presence of an 18th century secret society house in Askeaton. Today, the building is inaccessible to the public, as a ruin in constant danger of collapse. Around this site of physical decay, featured artists have considered the Hellfire history, its non-conformist allusions to the society of the 1700s, and its material presence as a crumbling ruin in the middle of a small Irish countryside town. New commissions by Stephen Brandes, Diana Copperwhite, Tom Fitzgerald, Sean Lynch and Louise Manifold are detailed in a catalogue publication, which features texts from Michele Horrigan, Padraic E. Moore and Brian ODoherty. Furthermore, aspects of the Welcome to the Neighbourhood residency programme will be discussed, giving an overview of the methodologies and projects accomplished. This event is free and open to the public, though seating is limited. Please RSVP to rsvp@curatorsintl.org with Askeaton in the subject field. For more information contact Misa Jeffereis at misa@curatorsintl.org. More information at www.askeatonarts.com The event is supported by Culture Ireland 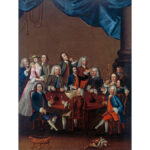