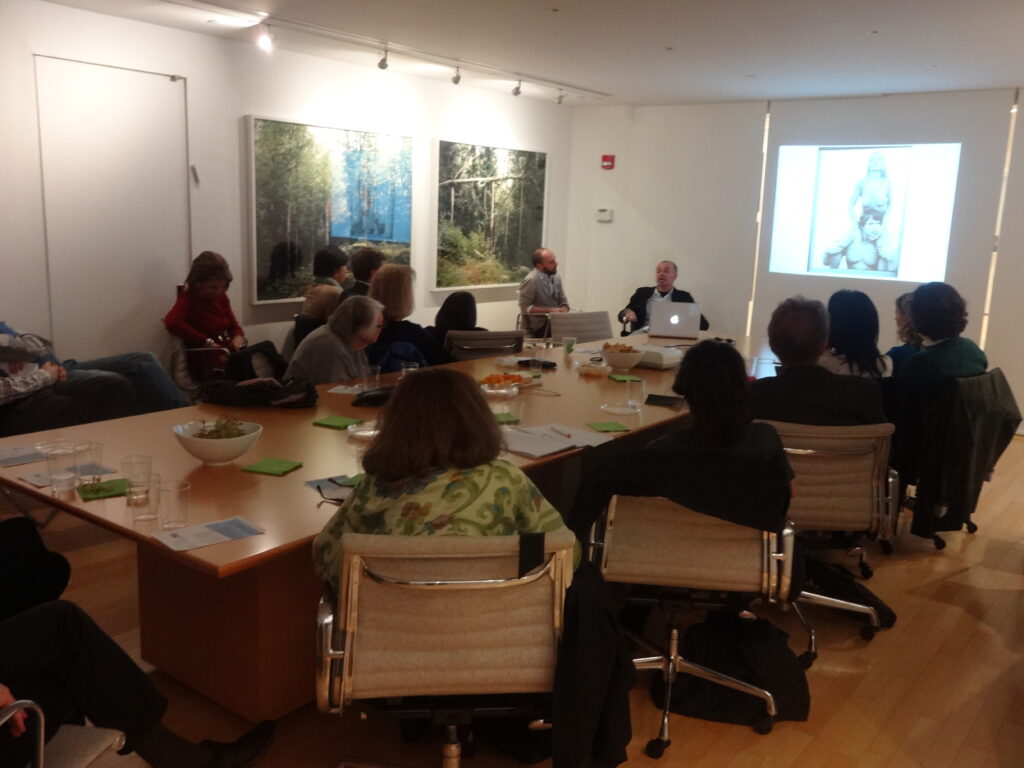 The Artists Voice 2013 DANIEL JOSEPH MARTINEZ in conversation with RENAUD PROCH Monday, April 15, 2013 The Artists Voice DANIEL JOSEPH MARTINEZ in conversation with RENAUD PROCH 6:308pm Hosted by Zabludowicz Collection, New York and Tamares A rare opportunity to sit down with Los Angeles-based artist Daniel Joseph Martinez as he joins in conversation with ICIs new Executive Director, Renaud Proch. Martinez is preeminently featured in this springs New Museum exhibition, NYC 1993, which focuses on that pivotal year. In 1993, Martinez gained widespread attention for his participation in the Whitney Biennial, the Venice Biennale, and the exhibition Culture in Action in Chicago. At the Whitney, Martinezs Museum Tags: Second Movement (Overture); or Overture con Claque (Overture with Hired Audience Members) became an immediate icon of those tumultuous times. Foreseeing the advent of participatory performance, Museum Tags brought visitors into the work while giving each of them an artwork, a pin that read I cant imagine ever wanting to be white, or a fragment of the phrase depending on the day. Be one of the first to hear about whats behind Martinezs work currently on view at the New Museum, and find out more about the artists practice and current projects.