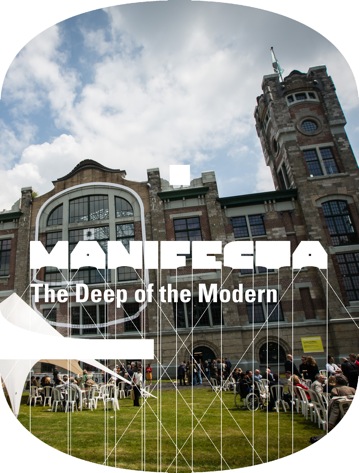 Monday, December 17, 2012 7 pm The Kitchen 512 West 19th Street New York, NY 10011 Manifesta 9: A curatorial essay on social and cultural mediations Manifesta 9: The Deep of the Modern was the first Manifesta to intentionally leave behind the model of mega-exhibitions of contemporary art. Manifesta 9, staged in Genk, Begium, in the summer of 2012, presented a dialogue between different layers of art, heritage and history, and proposed an experience of contemporary art that was immersed in a dialogue across generations, geographies, time frames and social projects as one of the forces that produces the world. Manifesta 9 explored the energy that emerges from the former mining communities of Belgian towns like Limburg, as presented in a museological essay on the ways that coal and the consequences of its widespread use affected, inspired and influenced modern art, and included a selection of contemporary works reflecting on the conditions of industrial production and labor today. Cuauhtémoc Medina, head curator of Manifesta 9, discusses the project in the context of rethinking the role of biennials as means of social and cultural intervention. The Curators Perspective is a free, itinerant public discussion series ICI developed as a way for international curators to share their research and experiences with audiences in New York. Through these talks, ICI has begun to assemble documents and disseminate a wide variety of international perspectives on art today. In 2012 audiences have heard perspectives on art, culture, and exhibition making from curators based in Stockholm, Guatemala City, Kassel, Tokyo, and Vienna. The event is free and open to the public. Please RSVP to rsvp@curatorsintl.org with Cuauhtemoc Medina in the subject field. For more information, contact Public Programs and Research Coordinator Misa Jeffereis at misa@curatorsintl.org. ICI wishes to thank the Mexican Cultural Institute of New York for its generous support of this program. 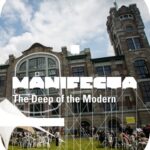 Photos from the event: Cuauhtémoc Medina