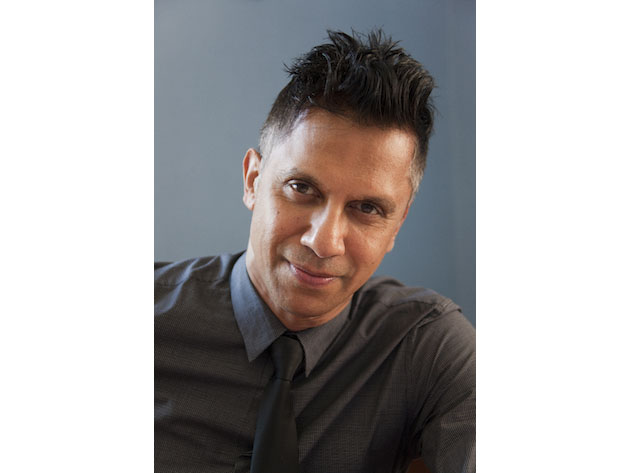 Curator’s Perspective: Jay Pather Tuesday, May 8, 2018 78:30pm The Drawing Center 35 Wooster Street New York, NY 10013 FREE and open to the public As part of ICIs Curators Perspectivean itinerant public discussion series featuring national and international curatorsJay Pather, Director of the Gordon Institute for Performing and Creative Arts (GIPCA), will speak about curating performance and live art in public space. Drawing from his experiences of curating the Infecting the City Public Art Festival and the ICA Live Art Festivals in Cape Town, South Africa, Pather will also talk through ideas of curating in cities of acute transition, societies in crisis and in contexts of intersectional (race, class, gender) tensions. Cape Town has been hailed as one of the top tourist destinations of the world (recently by The New York Times, TripAdvisor and The Guardian). It is also a city where apartheid was born and even in the wake of a “rainbow nation” twenty two years after democracy boasts amongst the most unequal societies in the world. With inscriptions of inequality deeply embedded in the topography of the city, Pather navigates curatorial and artistic interventions that both arise from this context and address issues of persistent abnegation. He will draw visual examples from political movements such as Rhodes Must Fall and Fees Must Fall as well as the work of artists such as Boyzie Cekwana, Nora Chipaumire, Khanyisile Mbongwa, Chuma Sopotela and Sthembile Msezane. Pather will also discuss curating presence and performance in spaces of crisis as a paradox in the inherent implications of appropriation, commodification and gentrificationbut also as potential for fundamental questions about art and curatorial practice in such spaces. He offers provocations for the creation of new grammars that may meet the absences and failures of inherited curatorial strategies that have not kept up with the pace and increasingly robust calls for equality and social justice in a city like Cape Town. This event is free and open to the public. To attend, please RSVP to rsvp@curatorsintl.org with JAY in the subject line. Hosted by The Drawing Center.

The Curators Perspective is a free, itinerant public discussion series featuring U.S. and international curators, and developed as a way for audiences in New York to connect with timely information about a wide variety of international perspectives on contemporary art today. The series sheds light on movements and models that are still in formation or have been overlooked. This year, speakers in the series will include curators based in Berlin, Cape Town, Louisville, San Juan, and Sri Lanka, addressing questions about art, culture, and the exhibitions in which they are most interested, as well as the artists and the socio-political contexts that are shaping curatorial practice now. The Curators Perspective series has been made possible, in part, by grants from the Hartfield Foundation and by generous contributions from the ICI Board of Trustees and ICI Access Fund. This program is supported, in part, by public funds from the New York City Department of Cultural Affairs in partnership with City Council.