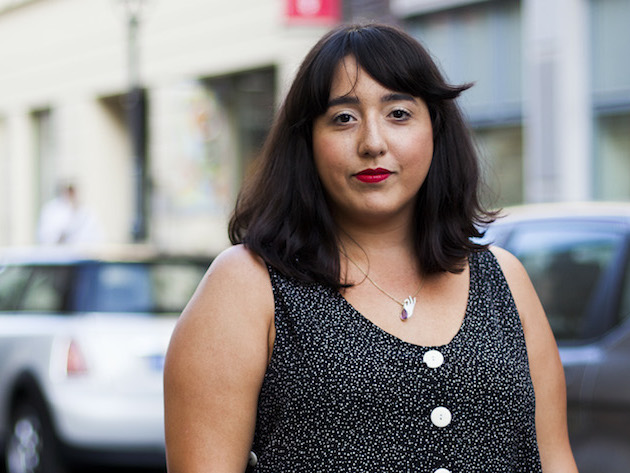 Image: Victoria Tomaschko. Curator’s Perspective: Marina Reyes Franco Tuesday, January 23, 2018 78:30pm NYU Steinhardt Einstein Auditorium, Barney Building 34 Stuyvesant Street, off 9th St between 2nd and 3rd Ave. New York, NY 10003 FREE and open to the public As part of ICIs Curators Perspectivean itinerant public discussion series featuring national and international curatorsMarina Reyes Franco (recipient of the 2017 Colección Patricia Phelps de Cisneros Travel Award for Central America and the Caribbean) will present on her research on the visitor economy and cultural tourism. For her Curator’s Perspective talk, Franco will discuss the cultural impact of tourism and the construction of ideas of paradise as it relates to art, exhibition making, taxes, real estate and the lives of artists and other cultural producers. Though focused on the visits to Trinidad, Panama, The Bahamas, Jamaica and the Dominican Republic, the observations are seen from the experience of living and working in Puerto Rico during a period of increased financial and environmental turmoil. Some of the issues discussed are the visitor economy regime, the resignification of post-military spaces for public consumption, the hotel as social space, the concepts of paradise and fiscal paradise and some micropolitics of resistance around the region. This event is free and open to the public. To attend, please RSVP to rsvp@curatorsintl.org with MARINA in the subject line. Hosted by the NYU Steinhardt Department of Art and Art Professions, Visual Arts Administration MA Program.