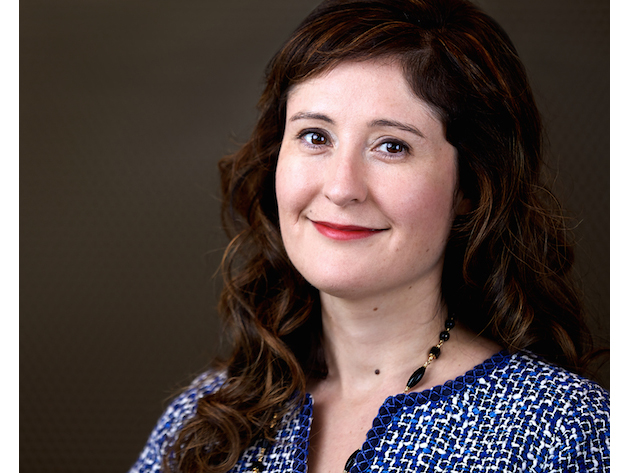 Image: Gary Barragan. Curator’s Perspective: Miranda Lash Tuesday, September 11, 2018 78:30pm Starr Foundation Hall The New School 63 Fifth Avenue, Room U L102 New York, NY 10011 FREE and open to the public As part of ICIs Curators Perspectivean itinerant public discussion series featuring national and international curatorsMiranda Lash (Curator of Contemporary Art, Speed Art Museum) will present on the realities and mythologies associated with the American South, and why it remains among of the most contested topics in our understanding of American national identity. Drawing on lessons learned from curating in the South for twelve years, Lash will discuss the development of the exhibition Southern Accent: Seeking the American South in Contemporary Art, a large-scale project co-organized with Trevor Schoonmaker (Chief Curator at the Nasher Museum of Art at Duke University), and her experience hosting a large public convening on confederate symbols and memorials led by artists and historians in October 2017. Is curating in the American South different from curating elsewhere? Lash will explore how curatorial strategies about the American South and the Global South have been applied to international platforms such as the triennial Prospect New Orleans and smaller organizations dedicated to preserving local histories. Lash was a member of the Artistic Directors Council for Prospect.4, which closed in February 2018. In April 2018 she opened the exhibition Breaking the Mold: Investigating Gender at the Speed Art Museum. In conjunction with this exhibition she organized a programming series called Dialogues on Gender which addresses issues ranging from feminism to trans advocacy in partnership with Dr. Kaila Story and Jaison Gardner, the Kentucky-based hosts of the NPR program Strange Fruit. Lash will put forth a more expansive idea of the South, exploring it as a potent, volatile, and ultimately malleable concept, which has exerted considerable influence over the politics, emotions, and memory of this country. She will also advocate for increased collaboration and understanding between the coasts and the heartlands is in the interest of all arts institutions moving forward. This event is free and open to the public. To attend, please RSVP to rsvp@curatorsintl.org with MIRANDA in the subject line. Click here to listen to Miranda’s talk. Presented by Parsons Fine Arts.

PHOTOS FROM THE EVENT: MIRANDA LASH