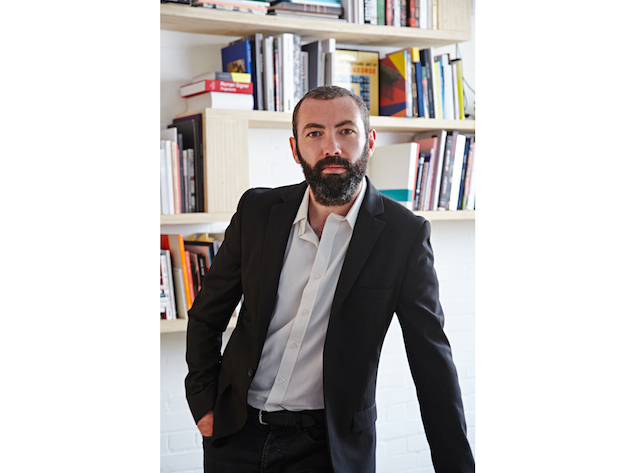 Curator’s Perspective: Vincent Honoré Thursday, June 23, 2016 78pm NeueHouse 110 East 25th Street New York, NY 10010 FREE and open to the public As part of ICIs Curators Perspectivean itinerant public discussion series featuring national and international curatorsVincent Honoré, Chief Curator of the David Roberts Art Foundation in London, will speak about his recent exhibitions and current research interests. Since 2008, Vincent Honoré has served as chief curator of DRAF, which was conceived as a factory of prototypes structured around research, production, and performativity. He will speak about the scope of this institution, as well as the artists and areas of research he is interested in at the moment. This event is free and open to the public with RSVP. To attend, please RSVP to RSVPNY@NeueHouse.com with VINCENT in the subject line.

The Curators Perspective is a free, itinerant public discussion series featuring U.S. and international curators, and developed as a way for audiences in New York to connect with timely information about a wide variety of international perspectives on contemporary art today. The series sheds light on movements and models that are still in formation or have been overlooked. This year, speakers in the series have included curators based in London, Manila, Paris, and São Paulo addressing questions about art, culture, and the exhibitions in which they are most interested, as well as the artists and the socio-political contexts that are shaping curatorial practice now. The Curators Perspective series has been made possible, in part, by grants from the Hartfield Foundation and by generous contributions from the ICI Board of Trustees and ICI Access Fund. 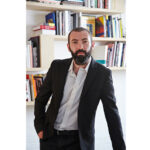 Photos from the Event: Vincent Honoré