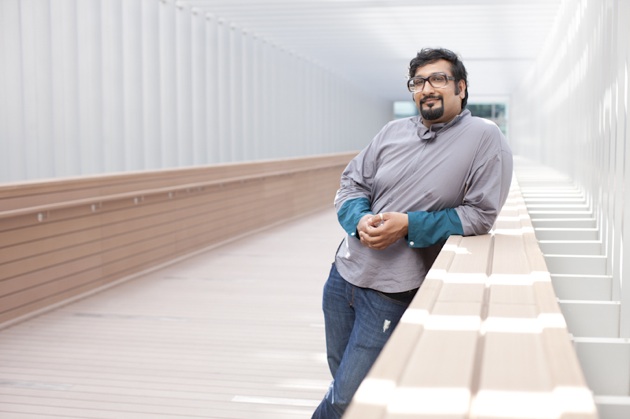 Tuesday, December 4, 2012 78:30 pm ICI Curatorial Hub 401 Broadway, Suite 1620 New York, NY 10013 Dialogues in Contemporary Art: Take 4 In Collaboration with AhmadyArts Dialogues in Contemporary Art: Take 4 brings writer, art historian and sometimes curator Murtaza Vali in conversation with DCA host, independent curator Leeza Ahmady to discuss perspectives on the often intricate intersections in contemporary art, culture and politics that link the United States, the Middle East and South Asia. An Indian citizen who has never lived in India, Valis positionbased between the UAE and the USinforms his work and may catalyze his role as the guest curator for the next Abraaj Capital Art Prize in 2013. Successfully navigating between scholarly, critical and curatorial practices, Vali will share his experience in fielding nuanced differences and common denominators in these increasingly interconnected disciplines. Valis responsibilities as guest curator for the 2013 Abraaj Capital Art Prize (ACAP) tests his range of insight, as he supervises production of works, positions them within the context of Art Dubai 2013, edits and publishes the annual catalogue and more. In its 5th edition, ACAP is the only art prize dedicated to artists from the Middle East, North Africa and South Asia (now widely termed the MENASA region), allowing 5 artists per year to realize significant projects that would not otherwise be financially feasible. It is also the only art prize that rewards proposals rather than completed works of art. This raises the question of how art prizesparticularly regional art prizesimpact artistic production. At the halfway point of Valis process, the conversation with Ahmady will interrogate his perceptions of the art prize machinery: if and how it feeds creative initiative, spurs competition and engages patron responsibility. Dialogues in Contemporary Art series is part of an ongoing effort by AhmadyArts to disseminate broader, more thorough knowledge of art communities and artists activities both inside and outside of Asia. The program will include select recordings of conversations, talks and panel discussions presented at the ICI Curatorial Hub. Audio recordings will be available on artonair.org. This event is free and open to the public, though seating is limited. RSVP to rsvp@curatorsintl.org with DCA: Take 4 in the subject field. For more information about the event and programming in the Curatorial Hub, contact Misa Jeffereis, Public Programs & Research Coordinator at misa@curatorsintl.org. 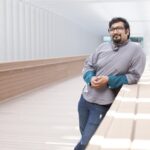 Terry Smith & Sofia Hernandez Chong Cuy on ARTonAIR.org. Originally aired on July 16, 2013. Art historian Terry Smith and curator Sofia Hernández Chong Cuy in conversation about Smith’s book Thinking Contemporary Curating as part of a series of conversation between the author and respected curators These programs are produced in partnership with the radio station of the Clocktower Gallery, operating […]

Photos from the event: DCA Take 4