do it (short) Launch at agnès b. 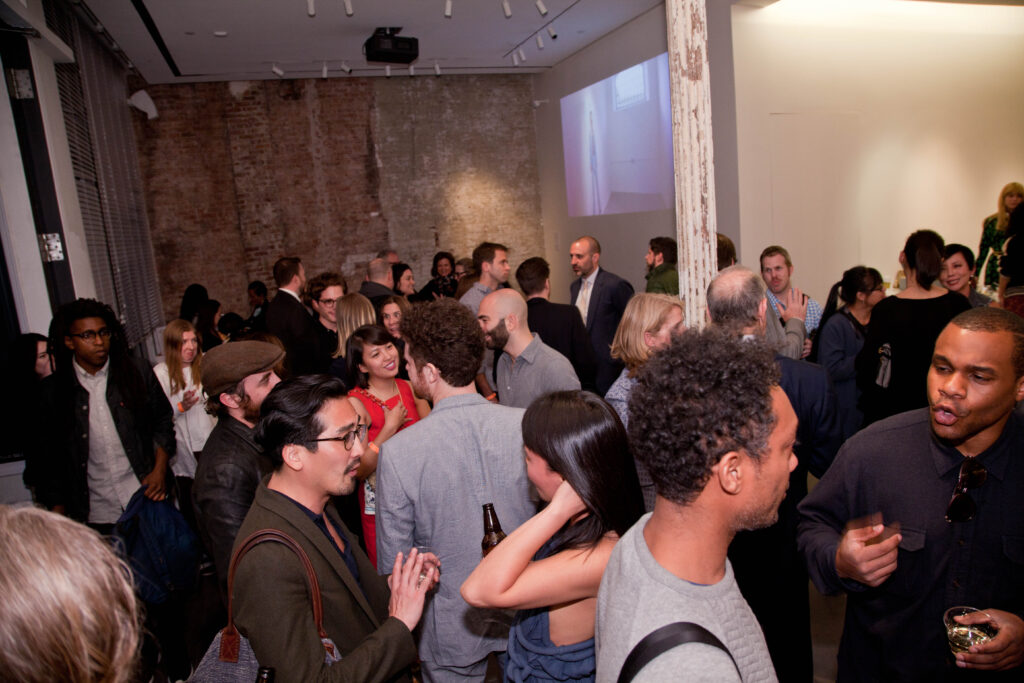 Monday, May 5 7pm-9pm agnès b. 50 Howard St. (between Mercer and Broadway) New York, NY 10013 Map
On Monday, May 5 at agnès b. in Soho, ICI and friends celebrated the film launch of do it (short).
do it is a call for action To activate the worlds largest and most far-reaching art project. Conceived by Curator Hans Ulrich Obrist, do it began in Paris in 1993 as a discussion between Obrist and artists Christian Boltanski and Bertrand Lavier. They were curious to see what would happen if they started an exhibition that would never stop. Now, do it has become the longest-running and farthest-reaching exhibition ever, giving new meaning to the concept of Exhibition in Progress. do it is a publicly shared experience based on written scores and instructions by artists that can be interpreted by local communities each time they are presented. The experiment started when Obrist invited twelve artists to send instructions that were translated into nine different languages and circulated via facsimile internationally as a book. Within two years do it exhibitions were being realized all over the world, from Reykjavik to Siena, Bangkok to Bogotá. Over time more instructions were added so that today nearly 400 artists have contributed to this extraordinary project, offering infinite possibilities for creativity to participating audiences all over the world. Today Obrist communicates with artists spanning the globe who have participated in do it via an array of fast paced social media apps such as Vine, Skype, and Instagram. In 1995, Viennas museum in progress produced do it (TV), a series of short clips broadcast on Austrian TV that featured do it artists presenting their instructions. In 2013, ICI Trustee Laure Lim and ICI have partnered with Sarah Ko to produce an animated short film that reintroduces the project, as well as a series of instructions enacted on camera. Available on the do it website, and accompanying the exhibition, the fast-paced digital short tells the history of the project to the rhythm and voice of Reggie Watts. Thank you to all who have participated in the making of do it (short), and special thanks to Can Misirlioglu and Michelle Snow (writers, directors); Thomas Parrinello, Ben Plimpton, and Chris Raleigh (design and animation); Cem Misirlioglu (illustrations); TheFatLab, Gizi Farka, Tom Laurie, and WORKPLAYWORK / Cem Misirlioglu (music); Brian Bender and Peter Chin (sound); David Bartin and John Gramaglia (editors); Andy McGovern (PA), and Garrett Hardy Davis and Stephen Barnwell (cinematography). 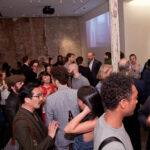 Photos from the do it (short) Launch Party

On Monday, May 5 at agnès b. in Soho, ICI and friends celebrated the film launch of do it (short). All photos by Yuko Torihara.