Eoin Dara: the spaces through which we go daily 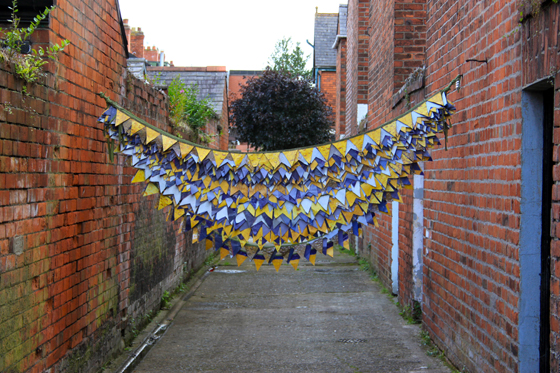 Image: Martin Boyle, Billboard Bunting. Site-specific installation as part of the Household Festival, Belfast, 2012. Eoin Dara: the spaces through which we go daily Tuesday, June 10, 2014 6:308pm ICI Curatorial Hub 401 Broadway, Suite 1620 FREE and open to the public Belfast-based curator and Curatorial Intensive alumnus Eoin Dara will speak on the wealth of artistic activity shaping the city of Belfast, and the social and political context in which this work is being produced. He will focus specifically on collaborative curatorial projects in which he has been involved, such as the domestic exhibition space Satis House and the Household Festival for Contemporary Art. These initiatives, as well as the recent exhibition this is authenticity at the Golden Thread Gallery, form the locus of Daras current independent research considering physical and psychological constructions of home, investigating the aspirations and ideologies constantly shaping the spaces and places in which we dwell. The talk will also provide a broad overview of the dynamic culture of risk-taking and innovation that has been the backbone of the art scene in Northern Ireland since the early ’90s. Taking the artist-led organisation Catalyst Arts (of which Dara is an ex-director) as a starting point, he will discuss how self-organised activity among artists and curators in Belfast has filled a significant cultural void in a city emerging from a major period of conflict, and how this collaborative ethos continues to drive artistic and curatorial practice in the city today. This event is free and open to the public. To attend, please RSVP to rsvp@curatorsintl.org with DARA in the subject line. 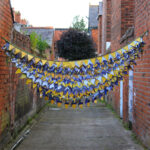 Photos from the Event: Eoin Dara 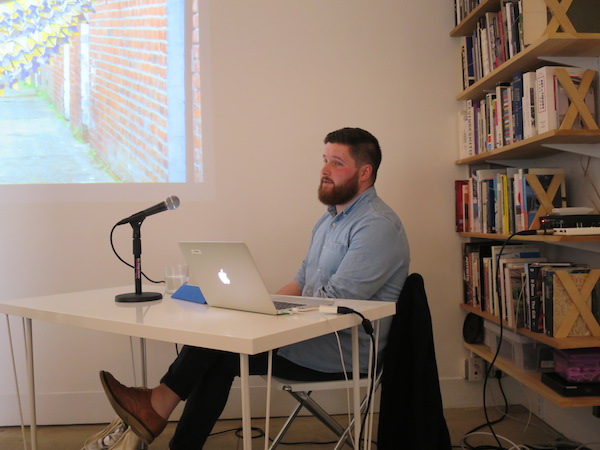