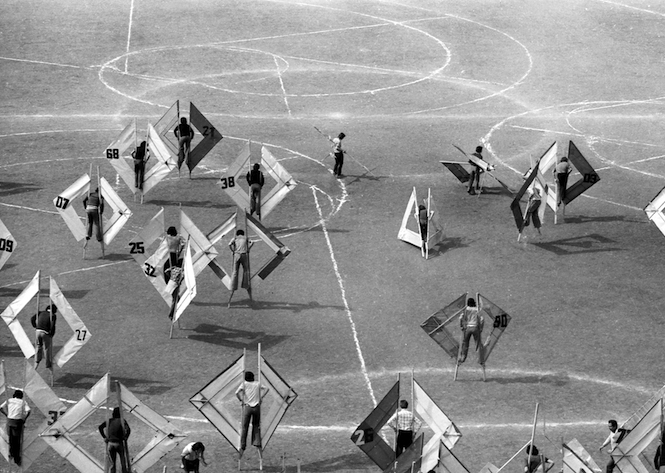 Image: Manuel Casanueva / Escuela de Valparaíso, Giro y realce de triple cortejo sobre volutas (1975), Terrenos de la Crav Felipe Mujica: Jugador como pelota, pelota como cancha Tuesday, March 24, 2015 6:308pm ICI Curatorial Hub 401 Broadway, Suite 1620 FREE and open to the public Felipe Mujica will present his most recent publication Jugador como pelota, pelota como cancha, a homage to architect Manuel Casanueva (19432014), who was a teacher at the School of Architecture of the Catholic University of Valparaíso. Mujica will discuss the importance of the School which until recently has had very little visibility, as well as the Torneos [Tournaments] developed by Casanueva and his students between 1974 to 1992. The Torneos were series of experimental, ludic and collective exercises in which the concept and structure of each gamefield, teams, rules, propswere utilized to produce different kinds of corporal and spatial interactions that emphasized collectivity, chance, and improvisation. Each Torneo used physical impedimentsobstructed vision, stilts, and so onthat challenged the body to function in a new manner within a defined space and in relation to other bodies. It was not uncommon for one Torneo to contain several different versions, or for a Torneo to evolve into another one, either by accident or in an attempt to perfect it. Ultimately they were extremely playful spatial exercises enacted in an academic context during a period in Chile in which public space was rigidly controlled by Pinochets authoritarian dictatorship. It is difficult to ‘internationalize’ something so local and so specific, explains Mujica, something narrated and remembered in such an intimate manner and from such a personal perspective, but here it is… The book is an attempt to project the Torneos beyond Chileleaping across the cordillera and the ocean, both so intricately high and vast. Jugador como pelota, pelota como cancha was conceived during conversations with María Berrios and Paola Santoscoy in the context of Felipe Mujicas exhibition Arriba como ramas que un mismo viento mueve (Up Above Like Branches Moved by a Common Wind) at the Museo Experimental El Eco in Mexico City (AugustNovember 2014). It was created both as a homage to Manuel Casanueva and to all the people who contributed to the development of the Torneos, and also as a way of presenting his work to an international public by providing the first English translation of Manuels texts about his work. This event is free and open to the public. To attend, please RSVP to rsvp@curatorsintl.org with FELIPE in the subject line. 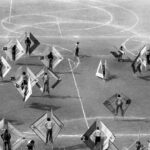 Photos from the Event: Felipe Mujica 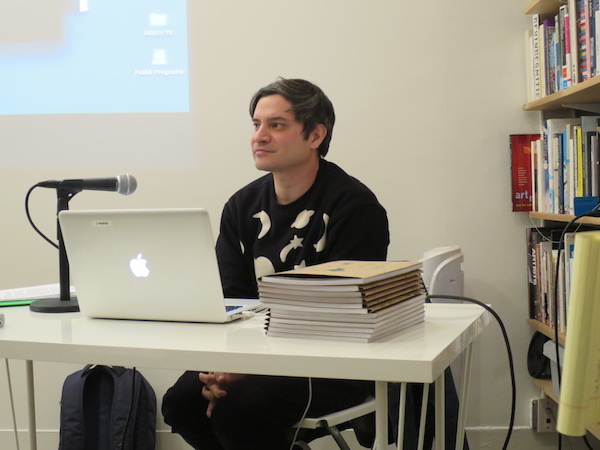