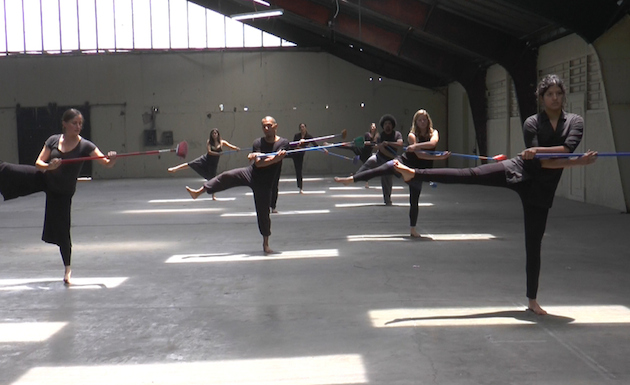 Film Preview & Talk: Zona Intervenida // Colectivo Andén Tuesday, October 14, 2014 78:30pm ICI Curatorial Hub 401 Broadway, Suite 1620 FREE Nitin Sawhney speaks about his upcoming documentary Zona Intervenida, co-produced with the Andén Collective in Guatemala, with a limited sneak preview of the work-in-progress film. He will also briefly discuss his emerging curatorial research project, Guatemala Después. About Zona Intervenida The film is an artistic exploration of the historic memory of violence, civil war and apathy in Guatemala. It follows a collective of young artists who use dance, performance, and poetry to intervene in a former train station in Quetzaltenango, which was converted to a military base during the worst atrocities of the war. Through movement, music, seeds and spoken word, the artists seek to activate and transform the dark memories of the space, while engaging public imagination and bringing light to Guatemala’s silenced past. More about the project: www.ZonaIntervenida.org View the trailer HERE. This event is a free limited-engagement screening. To attend, please RSVP to rsvp@curatorsintl.org with ZONA in the subject line. 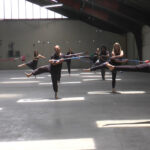 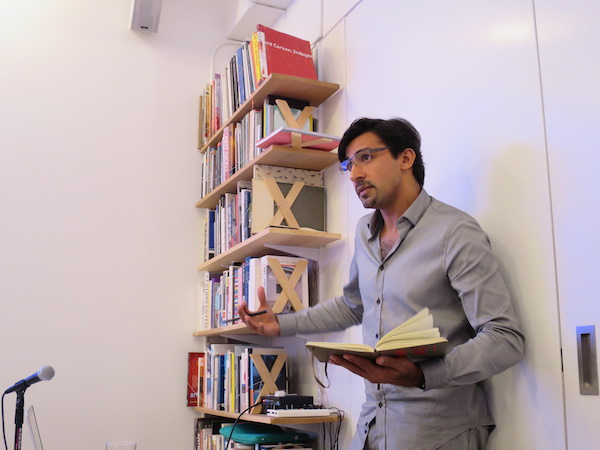