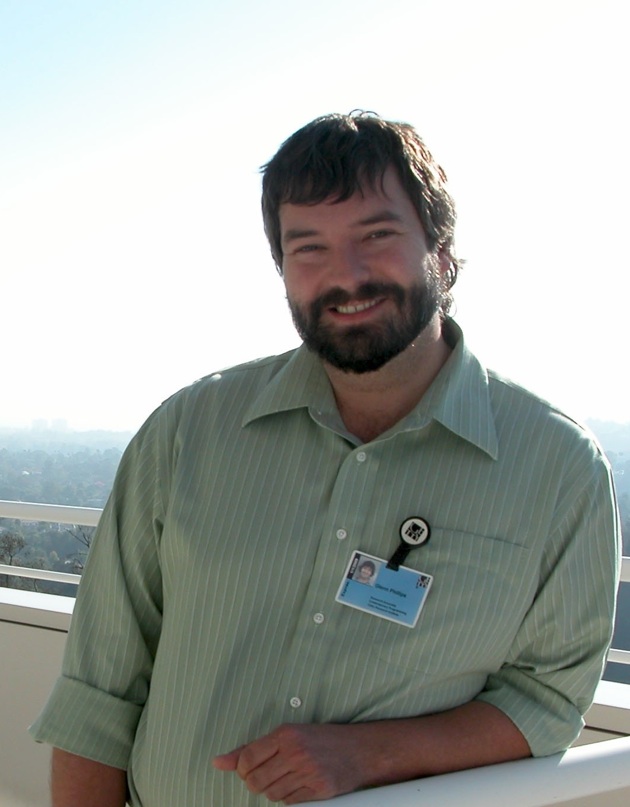 Glenn Phillips, Principal Project Specialist and Consulting Curator in the Department of Architecture and Contemporary Art at the Getty Research Institute in Los Angeles, will give a lecture titled “Curating the 1970s” for the Curator’s Perspective, ICI’s itinerant public discussion series. Focusing on recent exhibitions and works in progress, Glenn will discuss a range of approaches to curating exhibitions about the 1970s, including examples from the upcoming initiative Pacific Standard Time: Art in L.A. 1945-1980, an unprecedented collaboration of more than fifty cultural institutions across Southern California, which are coming together to tell the story of the birth of the LA art scene. This event has been produced in collaboration with The Kitchen, New York.

The Curators Perspective: Glenn Phillips has been made possible, in part, by grants from the Robert Sterling Clark Foundation and The Andy Warhol Foundation for the Visual Arts; by in-kind support from The Kitchen; and by generous contributions from the ICI Board of Trustees, ICI Benefactors Barbara and John Robinson, and ICI Partners and Patrons. 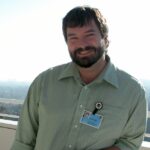 Photos from the event: Glenn Phillips