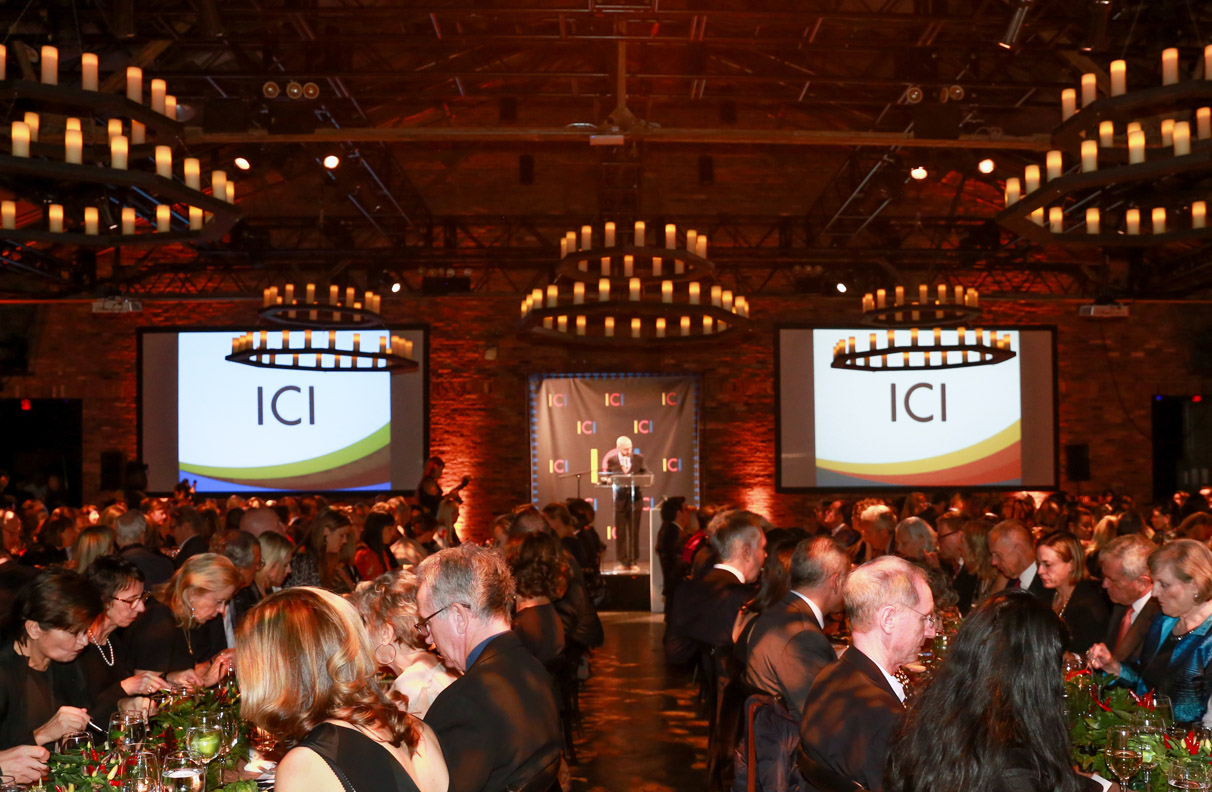 With the Leo Award this year, ICI recognizes Patrizia Sandretto Re Rebaudengo. Through the Fondazione, Sandretto Re Rebaudengo has actively promoted artists through exhibitions and the production of new works; fostered new and growing audiences through education; and created institutional partnerships for the support of contemporary art. Among many international affiliations, Sandretto Re Rebaudengo is a member of MoMAs International Council, the New Museums Leadership Council, the Advisory Committee for Modern and Contemporary Art of the Philadelphia Museum of Art, and the Board of Governors of the Center for Curatorial Studies at Bard College. Reflecting Sandretto Re Rebaudengos commitment to the curatorial field, the Fondazione launched in 2007 the Young Curators Residency Programme, and in 2012 the Campo course for curators, providing early professional opportunities. RAISE A GLASS TO KATE FOWLE!

Join the Board of Trustees, staff, and ICI’s community of curators and artists, to raise a glass in Kate Fowle’s honor! Together, we will celebrate her transformative leadership of ICI, and share in the excitement of her recent appointment at MoMA PS1. As ICI’s Executive Director from 2009 to 2013, she reinvented ICI’s programs, expanded the organization’s international reach and asserted its educational potential to better serve its mission. She bridged ICI’s origins, as the visionary curatorial organization dreamt up in 1975 by Susan Sollins and Nina Castelli Sundell, to the realities of a field in rapid global expansion. She was ICI’s third Executive Director and will now be MoMA PS1’s third Director, a good omen for things to come! TABLES & TICKETS To purchase tickets please call (212) 254-8200. Cant attend? Make a fully tax-deductible contribution to ICIs Access Fund.

The Annual Benefit & Auction plays a central role in supporting ICIs programs in New York and all around the world so that we can continue to engage with curators to inspire fresh ways of seeing and contextualizing contemporary art for decades to come. To stay updated on this event, and purchase tickets, contact Jenn Hyland at jenn@curatorsintl.org or (212) 254-8200. x123 Photo credit: Andrea Basile 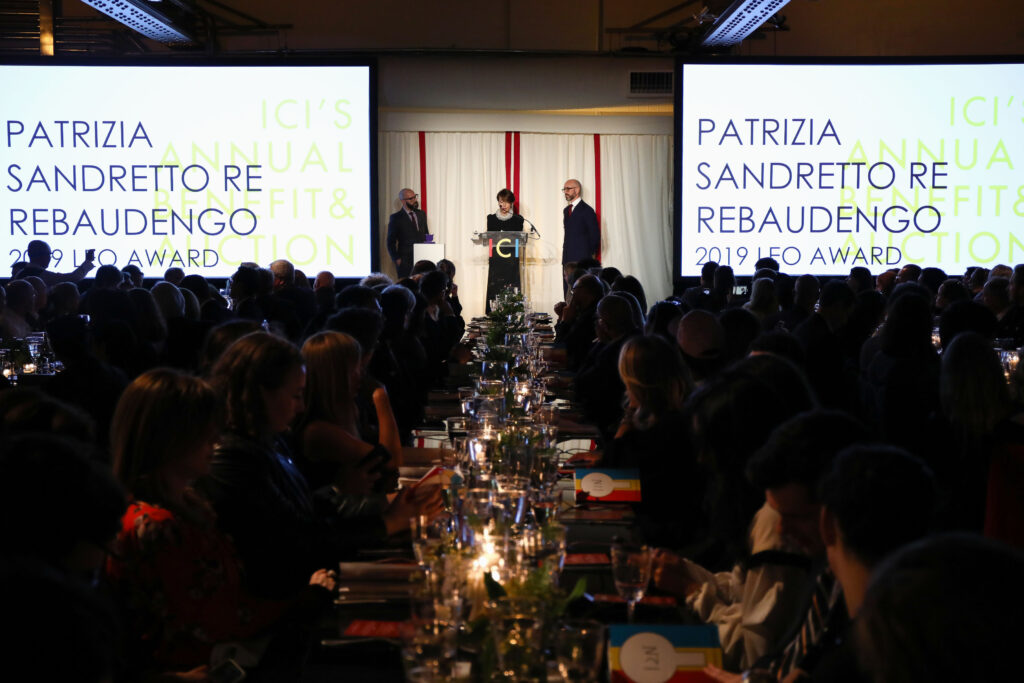 On Monday October 21, ICI hosted its Annual Benefit & Auction, with guests from around the world who gathered to raise a glass to Kate Fowle and honor Patrizia Sandretto Re Rebaudengo with the Leo Award, presented by Carlos Basualdo and, this year, created by Martine Syms. 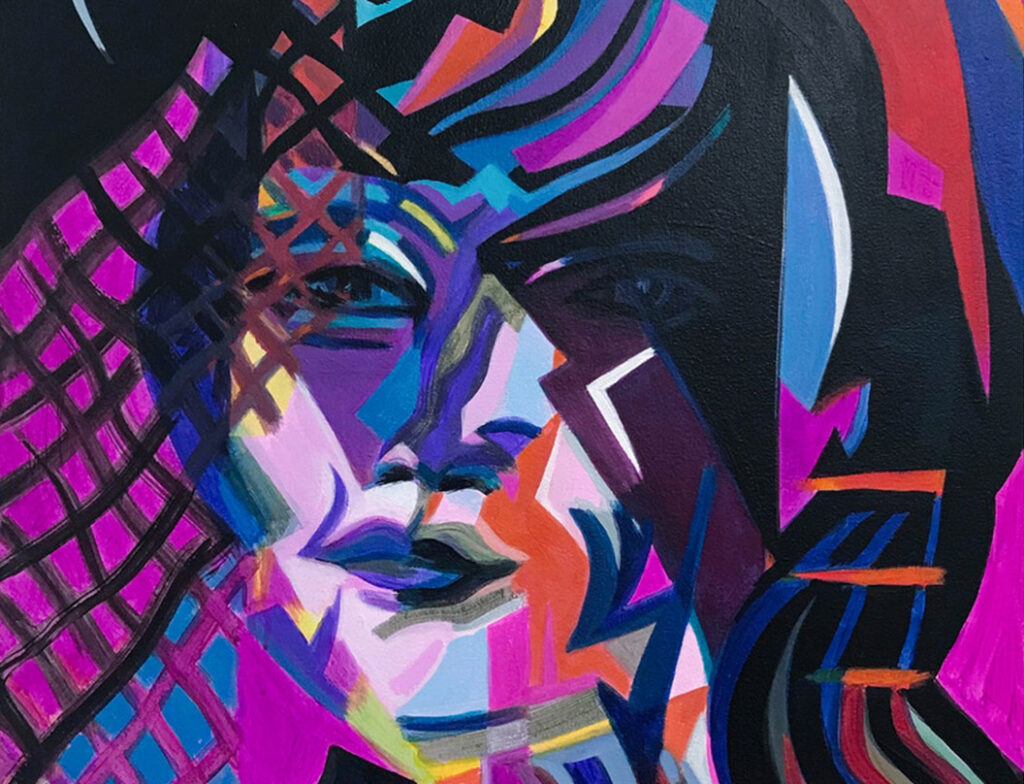 ICI’s Live & Silent Auction is up on Artsy, where the bidding continues until Monday October 21, 2019.