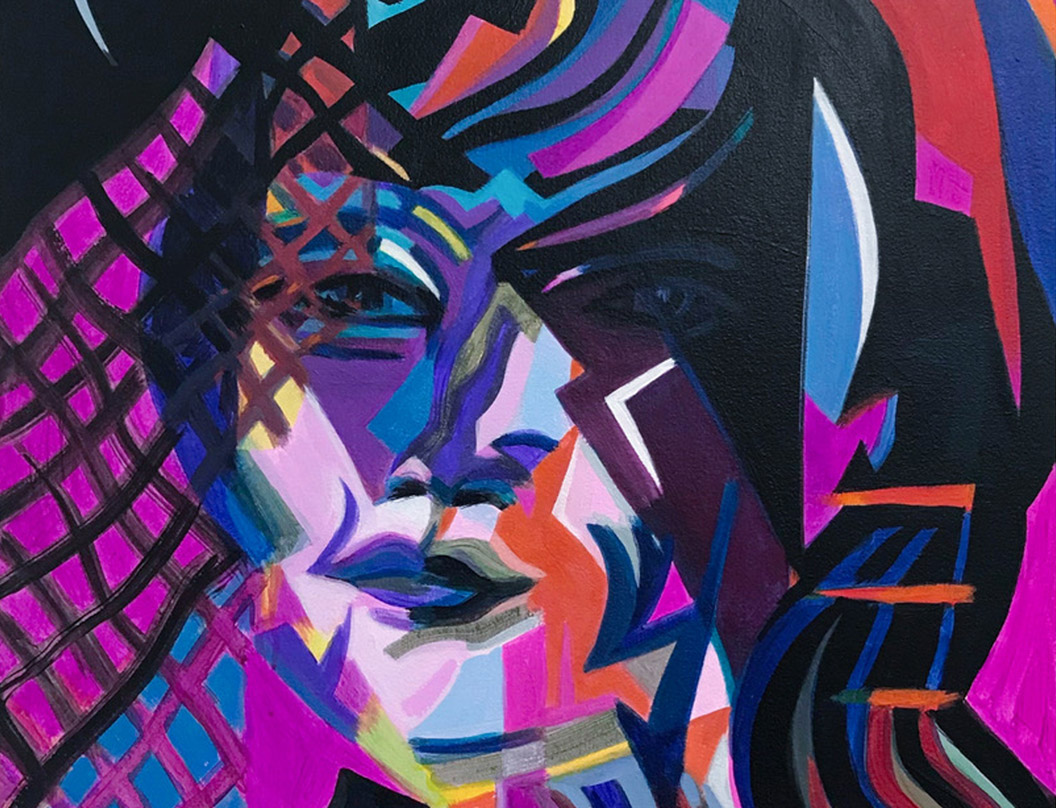 Since 2013, we have honored the generosity artists by developing collaborations with galleries, collectors, and others to maximize the power of each donation; we were among the first non-profits to collaborate with Artsy; and since 2013 we have always offered artists the choice to receive up to 20% of the sale of their donated works. The Live Auction will be led by Gabby Palmieri during the ICI Benefit & Auction. To attend and for more information about the event, see here.