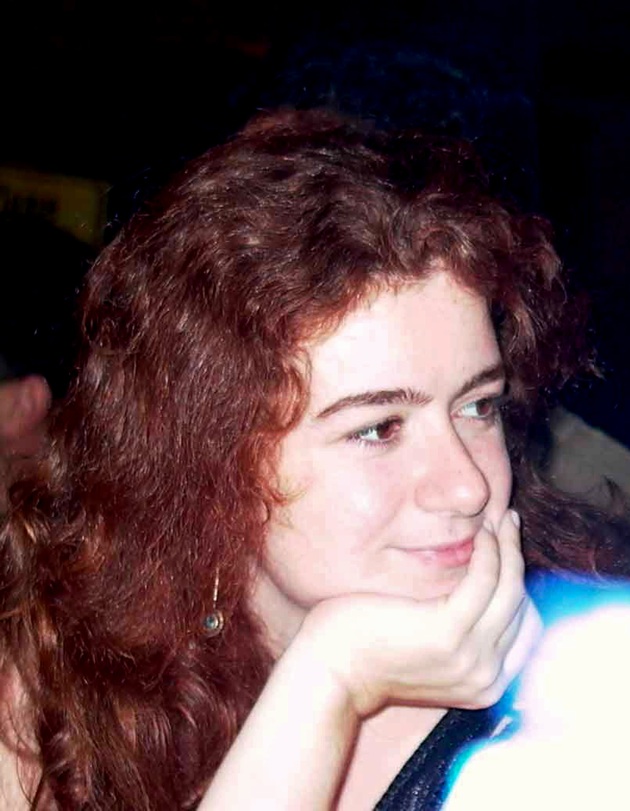 On Tuesday, May 24, Lamia Joreige, the co-founder and co-director of the Beirut Arts Center, will give an introduction to the contemporary art scene in Lebanon, including the creation of the center, its objectives, and artistic direction.

The Curators Perspective: Lamia Joreige has been made possible, in part, by grants from the Robert Sterling Clark Foundation and The Andy Warhol Foundation for the Visual Arts; by in-kind support from e-flux; and by generous contributions from the ICI Board of Trustees, ICI Benefactors Barbara and John Robinson, and ICI Partners and Patrons. 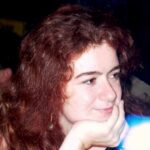 Photos from the event: Lamia Joreige