Manning up: Thoughts on Sports, Sex, and Power 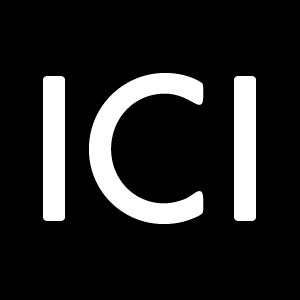 Manning up: Thoughts on Sports, Sex, and Power A Lecture With Laurie Essig, Assistant Professor of Sociology and Women’s and Gender Studies, in conjunction with Mixed Signals 4:30PM Laurie Essig, assistant professor of sociology and womens and gender studies. In the U.S. at the end of the 19th century, sports developed to make men out of white, middle-class boys who were seen as soft because they no longer participated in manual labor. Sports also separated men from women and the disciplined from the dissolute, and reinforced a variety of hierarchies based on class, race, gender, and the body. Despite the more recent role of sports in a variety of projects meant to liberate us from the bodyfrom feminism to civil rightssports continue to play a central role in the production of sex and power. Image credit: Shaun El C. Leonardo, Bull in the Ring, 2008. Courtesy the artist and Praxis International Art, New York.