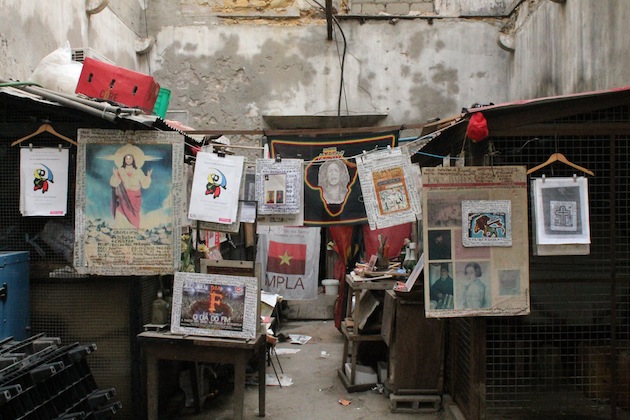 View of Angolan artist Paulo Kapelas house and studio Miguel Amado: Report from Angola and Mozambique Thursday, January 9, 2014? 6:308pm? ICI Curatorial Hub 401 Broadway, Suite 1620 New York, NY 10013? FREE Barcelona-based, Portuguese curator Miguel Amado will present the results of his project as ICIs 2013 Curatorial Fellow. Amado has been researching African art scenes in order to generate curatorial expertise about the artistic practices in the continent. His work is focused on Portuguese-speaking countries in Africa, as they are currently developing their institutions and markets, thus constituting exemplar case studies. Amado visited Luanda (Angola) and Maputo (Mozambique), among other places, where he assembled documentation about artists and exhibitions. He will address the intellectual framework of the project and will show images and documents that he gathered on his travels. This event is free and open to the public. Please RSVP to rsvp@curatorsintl.org with MIGUEL AMADO in the subject field. 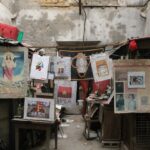 Photos from the Event: Miguel Amado 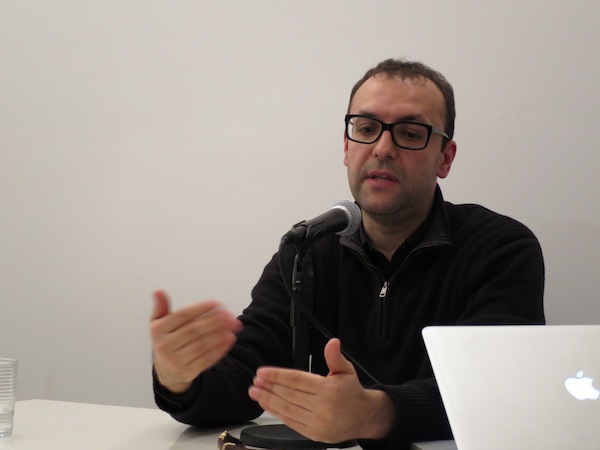