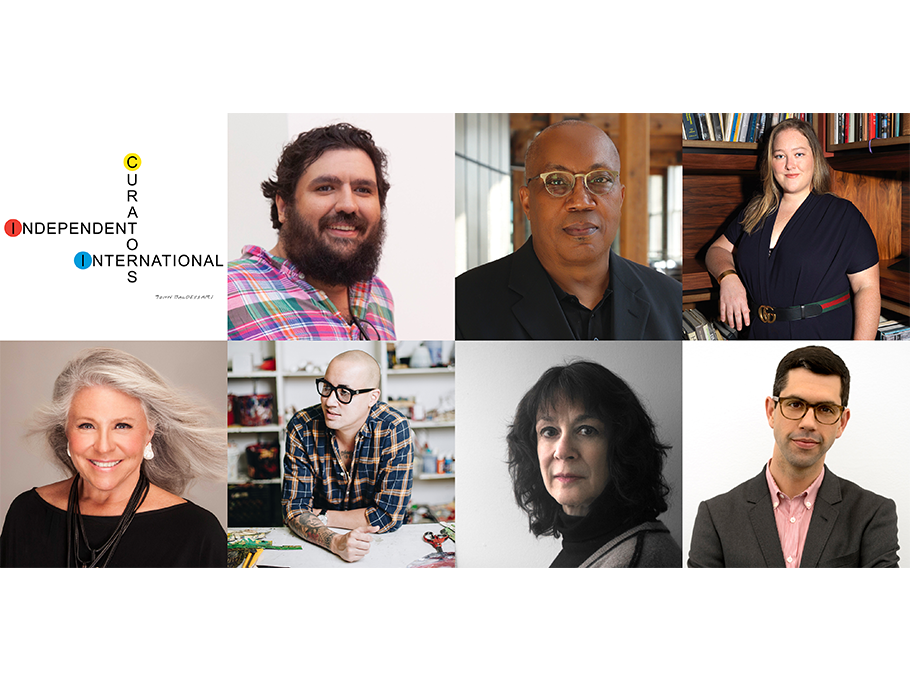 FOR IMMEDIATE RELEASE ICI ANNOUNCES BOARD EXPANSION AT CRITICAL TIME IN THE ART WORLD (NEW YORK, NY  May 19th)  Independent Curators International (ICI) is proud to announce the appointment of seven new board members: Adam Abdalla, Neil Barclay, Lauren Kelly, Cindy Livingston, Angel Otero, Carol Salmanson, and Christopher Wise. ICIs board expansion adds a broad range of expertise to the organizations leadership, and will strengthen its commitment to supporting the needs of a diverse network of curators and art workers at a time when the art world is facing unprecedented challenges. During quarantine, ICI has mobilized to launch various philanthropic and content-related initiatives based on conversations with ICIs network of curators, artists, and art spaces in 70 countries. ICI has commissioned reports and oral history projects from independent curators to bear witness and gain critical perspectives on the impact of the crisis on creative communities around the world; produced online seminars to encourage the sharing of resources and knowledge among curators and prepare for the important cultural rebuilding work ahead; and made online versions of ICI exhibitions, such as The Paper Sculpture Manual, available to the public and to all art spaces free of charge. Most recently, ICI joined the Serpentine Galleries in London, Kaldor Public Art Projects in Sydney, and Google Arts & Culture to reactivate do it, the exhibition curated by Hans Ulrich Obrist. ICI launched do it (home), a selection of artists instructions, especially suited to be realized from home and shared through ICIs international network of collaborators. Renaud Proch, ICIs Executive & Artistic Director, said, ICIs view that curators are the leaders and organizers of their arts communities makes our work in support of their practice during these difficult times even more important. An expanded ICI board of trustees plays a crucial role in supporting the staff and championing international, collaborative, responsive programs. Belinda Buck Kielland, ICIs Board President, said, “We are honored to have added over the past year such incredible talent to the board, and grateful for their inspiring advice and meaningful actions that show their deep commitment to ICI’s mission and the organization’s future.” On June 25, we celebrated the continuing work of ICI to support Independent Curators around the world, and the appointment of our new Trustees. In this video, our new Trustees share why they choose to be apart of the ICI network.