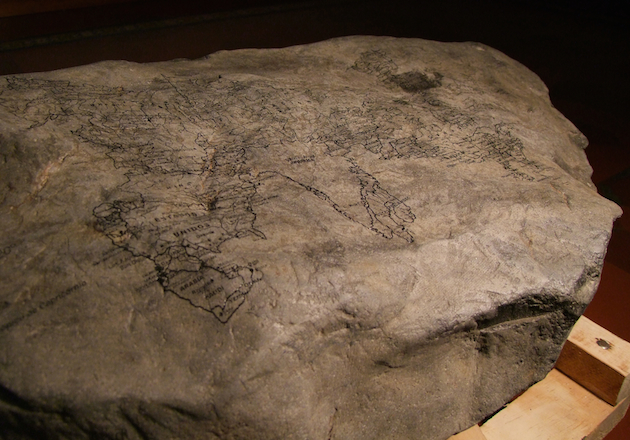 In Situ (2008), Fernando Poyón. Image credit: David Sánchez. Pablo José Ramírez: To Think the Impossible (Radical indigenous contemporary art) Thursday, September 4, 2014 6:308pm ICI Curatorial Hub 401 Broadway, Suite 1620 FREE and open to the public Pablo José Ramírez, curator, political theorist and writer based in Guatemala, presents a talk titled To Think the Impossible (Radical indigenous contemporary art). What happens when those deemed unauthorized produce contemporary art? Several artists operate from uncomfortable places of enunciation: they challenge the controlled discourse which attempts to dominate and sanitize certain art productions that speak from twisted places or cultural forms that do not fit in with the idea of the white mestizaje or neoliberal multiculturalism. Artists like Reyes Josué Morales, Benvenuto Chavajay, Javier Calvo, Sandra Monterroso, and Terike Haapoja operate within the limits of modernity; these particular experiences are intersected by community, the political state of art, indigenous cultures, the problem of language, the ritual, and border epistemologies. In this discussion he will address these approaches by exploring the experiences of projects such as: Estados de Excepción, produced by Ciudad de la Imaginación, the XIX Bienal de Arte Paiz in Guatemala, and The Party of Others by Terike Haapoja. These curatorial projects attempt to think of models for exhibiting that operate at the crossroads of the object of art, the writing of seminal histories, and the material culture of the artist. This event is free and open to the public. To attend, please RSVP to rsvp@curatorsintl.org with PABLO in the subject line. 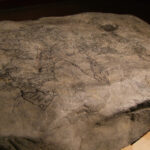 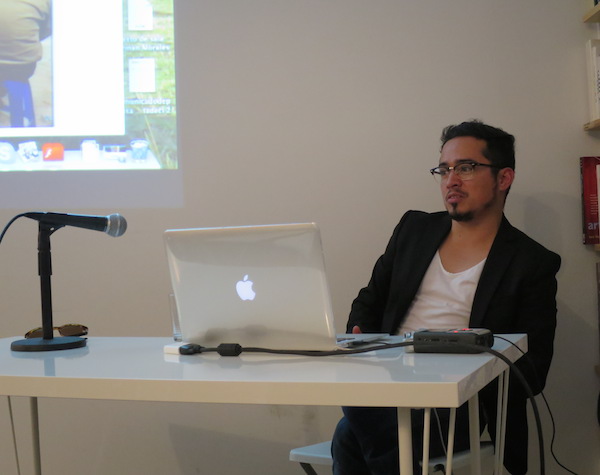