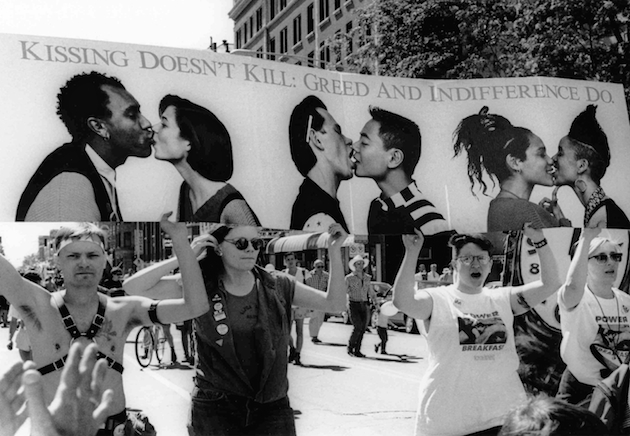 ACT UP Chicago members carry a Kissing Doesnt Kill banner during the Gay Pride Parade on June 24, 1990, Chicago. Image Courtesy: The New York Public Library. REBELS REBEL Presented by Tommaso Speretta and Loring McAlpin Tuesday, September 23, 2014 6:308pm ICI Curatorial Hub 401 Broadway, Suite 1620 FREE and open to the public In celebration of the newly published REBELS REBEL: AIDS, Art and Activism in New York, 19791989, a new book on the history of antiAIDS art activism in New York in the 1980s, author, curator and art critic, Tommaso Speretta will be in conversation with Loring McAlpin, artist, producer and founding member of the collective Gran Fury for a book launch and reception. REBELS REBEL is a chronological survey of activist art in New York from 1979 to 1989, reviewing the radical responses artists gave to social problems, especially the AIDS crisis, in the conservative political climate of their day. It presents activist art as a potent manifestation of public art, through which artists and art practice can shape and change society. REBELS REBEL brings a new narrative to the history of art as a means of social change, combining analysis of the meaning of public art with reflections on the works political, historical and critical context. The book is a tribute to art collectives who confronted societys problems and what they saw as threats to the basic principles of democracy. United by their refusal of traditional aesthetic criteria ?and their desire to exploit artistic strategies and commercial advertising to create propaganda, their story still stands today as an example of how a collective voice can rise above prejudice and inequality, overthrow injustice and make itself heard. Conceived and written by Tommaso Speretta, REBELS REBEL has? a historic yet activist-based approach, combining an examination of art history, with social, political and curatorial reflections. Thanks to the direct collaboration? of artists and photographers, the book presents more than 100 images ?and illustrations, most of which rarely circulated in public after their initial appearance, and includes a text titled The Social Body Electric by Loring McAlpin, former founding member of the Gran Fury collective; as well as a? visual essay, in part unpublished before, by photographers Ellen Neipris and Tom McKitterick. The book is accompanied by an original poster designed by graphic-design duo tankboys, conceived together with the author as ?a timeline of the most effective demonstrations carried on between 1987 and 1989 by ACT UP to protest against the governments inaction in ending the AIDS crisis. Copies of the book will be available for purchase. This event is free and open to the public. To attend please RSVP to rsvp@curatorsintl.org with REBELS in the subject line. 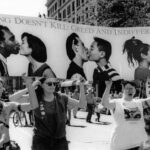 Reviews in Vogue, Dazed, The Art Newspaper and Fantastic Man

Photos from the Event: REBELS REBEL 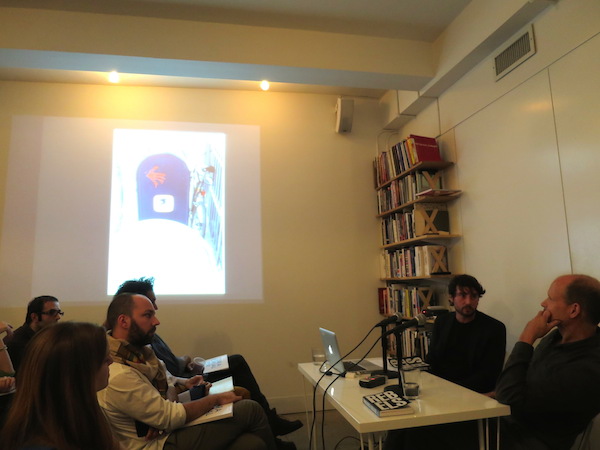 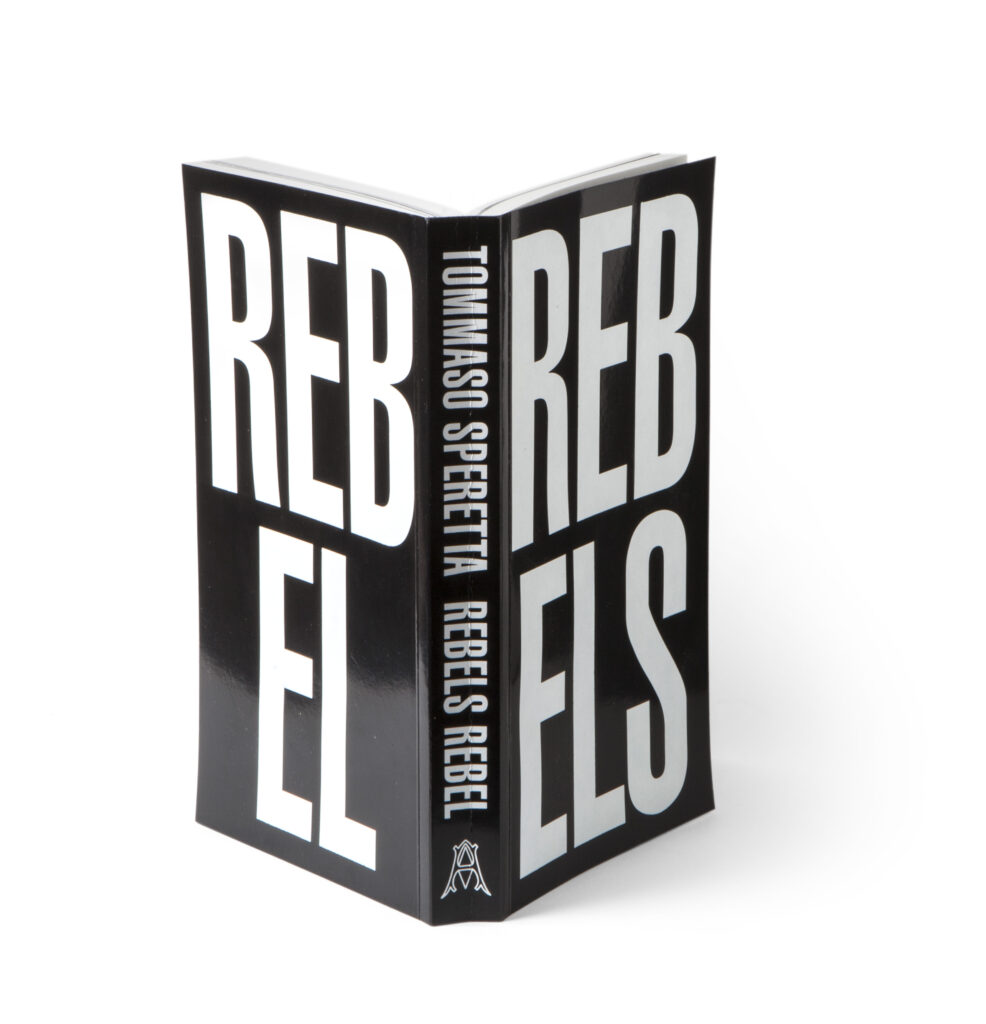