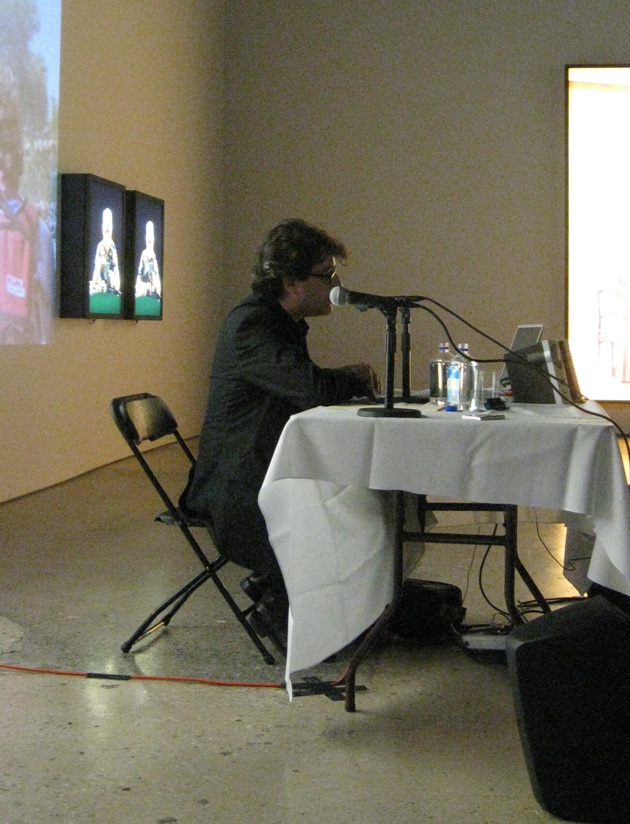 On Thursday, May 27, Sergio Edelsztein will speak on political activism in Israeli video art in conversation with Kate Fowle, ICIs executive director. This talk will be the third spring installment of The Curator’s Perspective, an itinerant public discussion series in venues throughout New York that was instigated in Fall 2009. Each incarnation features an international curator who distills current happenings in contemporary art, including the artists they are excited by, exhibitions that have made them think, and their views on recent developments in the art world. Speakers have included Vasif Kortun (Istanbul), Lars Bang Larsen (Copenhagen/Barcelona), Ana Paula Cohen (São Paulo), María del Carmen Carrión (Quito), and Bisi Silva (Lagos). The talks have provided opportunities for international curators to directly engage with New York audiences (curators, artists, and enthusiasts) to facilitate networking and the exchange of ideas as a consequence of face-to-face conversations. This event will be preceded by a small wine reception at 6:30 pm. The Curator’s Perspective is free of charge and open to the public, though seating is limited. To RSVP please contact Chelsea Haines at haines@ici-exhibitions.org or 212-254-8200 x26. This season of The Curators Perspective has been made possible by the support of Agnes Gund. 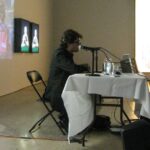 Photos from the event: Sergio Edelsztein