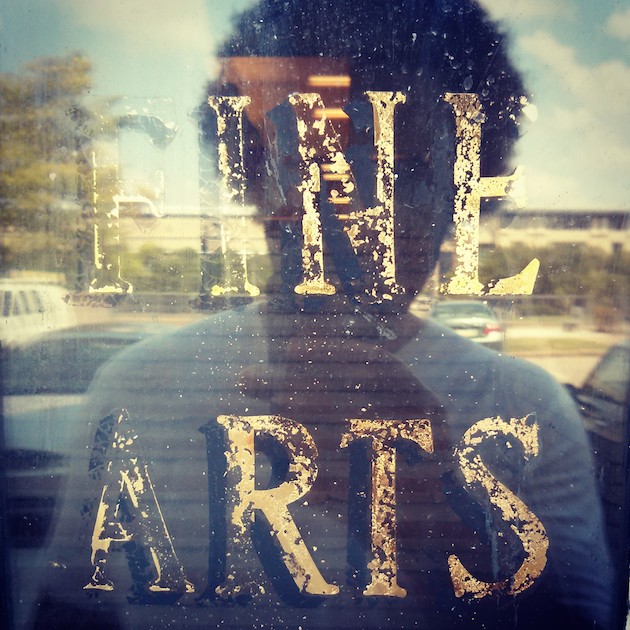 Image © Tahir Hemphill Tahir Hemphill: Picasso, Baby! In conversation with Dexter Wimberly Thursday, August 7, 2014 6:308pm ICI Curatorial Hub 401 Broadway, Suite 1620 FREE and open to the public Tahir Hemphill will be in conversation with Dexter Wimberly, and present on the development of his recent work, Picasso, Baby! Tahir Hemphill is an award-winning advertising creative and multimedia artist working in the areas of interdisciplinary collaboration, thought and research. Hemphill is a 2012-2013 Hip Hop Archive Fellow at the W.E.B. Du Bois Institute for African and African American Research at Harvard University and a 2013 Fellow at The Frank-Ratchye STUDIO for Creative Inquiry at Carnegie Mellon University. Hemphill’s latest creation, Picasso, Baby!, is a network graph that visualizes the connections between rappers and the modern & contemporary painters they name drop in their lyrics. Spanning 19792014 the graph gives a glimpse of the historical relationship that rappers have to visual artists, including the mastery of Pablo Picasso, the perceived archetypal divisiveness of Yoko Ono, and the ever-increasing popularity of Jean-Michel Basquiat, to name a few. Wimberly and Hemphill will discuss the origins of Picasso, Baby! as well as its implications for art marketing, communications, and research. This event is free and open to the public. To attend, please RSVP to rsvp@curatorsintl.org with TAHIR in the subject line. 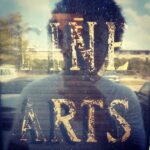 Photos from the Event: Tahir Hemphill 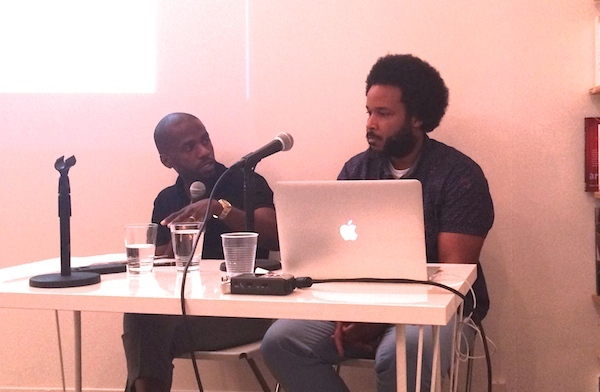