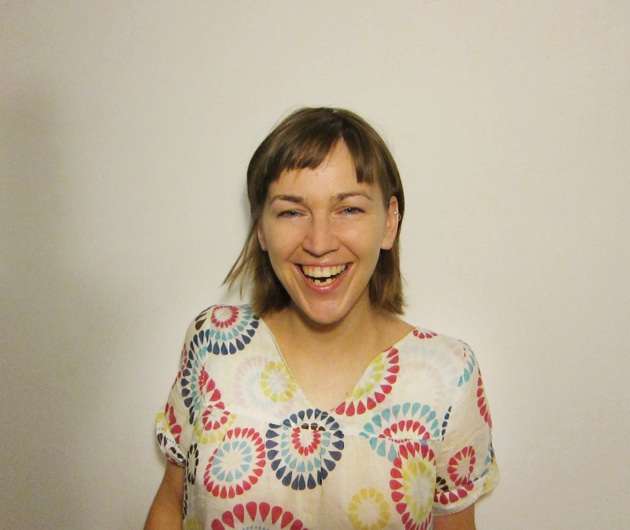 The Curators Perspective, ICIs itinerant public discussion series, continues this fall with visiting curator Virginija Januskeviciute. Each event in The Curators Perspective series features an international curator who distills current happenings in contemporary art, including the artists they are excited by, exhibitions that have made them think, and their views on recent developments in the art world. Throughout October and November, Virginija Januskeviciute will participate in a series of public lectures in New Jersey, New York, and Pennsylvania organized as part of her curatorial residency with ICI through the CEC ArtsLink Residencies program. This conversation series will highlight her experience as a curator from the former Soviet Bloc, and will focus on her interest in new curatorial strategies adopted by institutions today as they aim to engage in increasingly international and interdisciplinary projects or exhibitions. Her New York lecture on October 25 is hosted by NYUs Department of Art and Art Professions, Visual Arts Administration M.A.Program.

The Curator’s Perspective: Virginija Januskeviciute is made possible, in part, by grants from CEC ArtsLink, the Robert Sterling Clark Foundation and The Andy Warhol Foundation for the Visual Arts; by in-kind support from New York University; and by generous contributions from the ICI Board of Trustees, ICI Benefactors Barbara and John Robinson, and ICI Partners and Patrons. 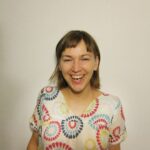 Photos from the event: Virginija Januskeviciute