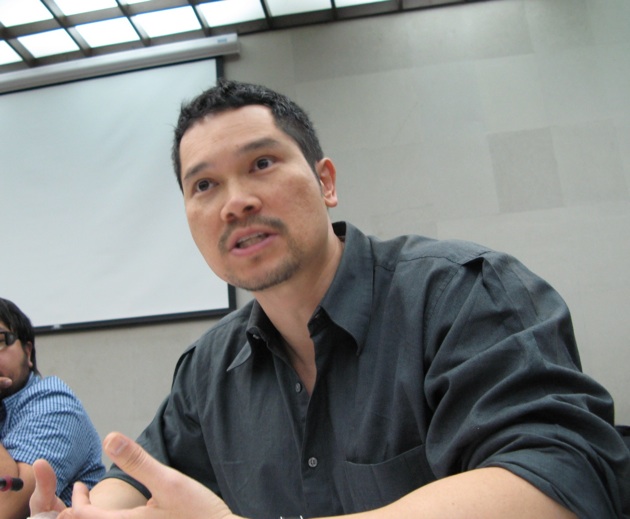 This lecture will highlight art critic and curator Weng Choy Lee’s recent critical scholarship on biennials, analyzing art criticism of these mega-shows and evaluating this now pervasive exhibition format, particularly in Asia. This event will be one of a touring conversation series by Lee in San Francisco, Chicago, Philadelphia, New York, and other cities across the U.S., organized as part of ICIs new programming initiatives that provide a platform for innovative international practitioners to directly connect with audiences across North America. Weng Choy Lee is an art critic based in Singapore, and director of Projects, Research & Publications, Osage Art Foundation. Weng Choy’s essays have been published in Broadsheet, Forum On Contemporary Art & Society, Positions: East Asia Cultures Critique, Over Here: International Perspectives on Art and Culture, Theory in Contemporary Art since 1985, and Yishu. He serves on the academic advisory board of the Asia Art Archive, and is president of the Singapore Section of the International Association of Art Critics. From 2000 to 2009, he was artistic co-director of The Substation arts centre in Singapore. Weng Choy has a BA in Philosophy from Berkeley, and an MA in English Literature from Mills.

The Curator’s Perspective: Weng Choy Lee has been made possible, in part, by grants from the Robert Sterling Clark Foundation and The Andy Warhol Foundation for the Visual Arts; by in-kind support from the New Museum; and by generous contributions from the ICI Board of Trustees, ICI Benefactors Barbara and John Robinson, and ICI Partners and Patrons. 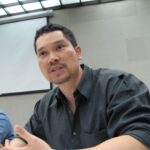