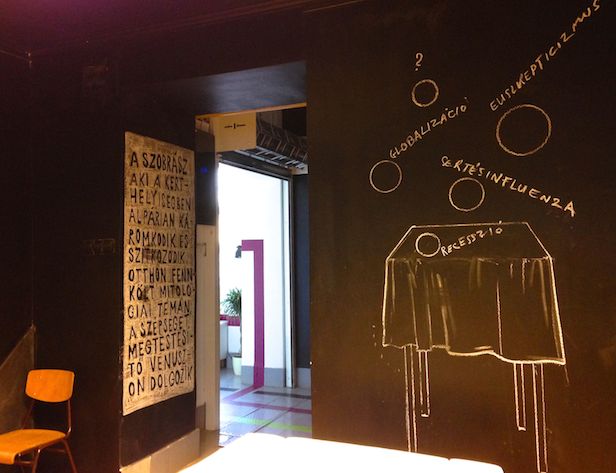 Boris Kostadinov, an independent curator and an art critic based in Vienna and Sofia, has been selected to attend the inaugural Curatorial Residency organized by works.io and ICI in Budapest, Hungary. He was chosen from an international open call for applications which came in from 12 countries including: Argentina, Austria, Canada, Italy, Mexico, Peru, Poland, Spain, Switzerland, Ukraine, the UK, and USA. The residency provides an opportunity to explore the local and regional art scene in Budapest and develop connections with artists, curators, and other art professionals over a three-week period in conjunction with the Off-Biennale Budapest. Kostadinov will use the Residency to develop a two-part exhibition in Vienna and Budapest featuring Hungarian and international artists with the aim to stimulate collaboration between artists and institutions in both cities; to present an overview of contemporary Hungarian art; to facilitate cultural exchange and dialogue; and to play an important role in the career development of young and mid-career artists from Budapest. He participated in the ICI Curatorial Intensive in Moscow, Developing Infrastructures for Art, in August 2014. The jury was comprised of Patrick Urwyler (Co-Founder, works.io and Director of Chimera-Project, Budapest), Kimberly Kitada (Public Programs & Research Coordinator, ICI and independent curator, New York), and Rona Kopeczky (Curator, Ludwig Museum, Budapest). 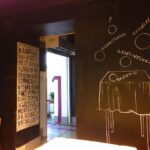