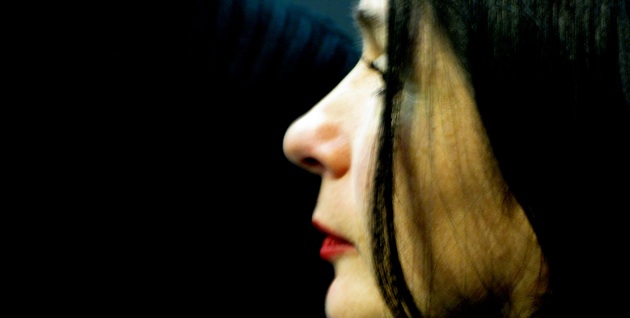 On March 14, Ljubljana-based curator Zdenka Badovinac will speak at ICI’s curatorial talk series in which an international curator distills current happenings in contemporary art, including the artists they are excited by, exhibitions that have made them think, and their views on recent developments in the art world. Zdenka Badovinac has been Director of Moderna galerija/ Museum of Modern Art, Ljubljana since 1993. She has curated numerous exhibitions presenting both Slovenian and international artists, and she initiated the first collection of Eastern European art, Moderna galerijas 2000+ Arteast Collection. She has been systematically dealing with the processes of redefining history and with the questions of different avant-garde traditions of contemporary art, starting with the exhibition Body and the East From the 1960s to the Present (Moderna galerija, Ljubljana, 1998; Exit Art, New York, 2001). She continued in 2000 with the first public displaying of the 2000+ Arteast Collection: 2000+ Arteast Collection: The Art of Eastern Europe in Dialogue with the West at Moderna galerija (2000); and then with a series of Arteast Exhibitions, mostly at Moderna galerija: Form-Specific (2003); 7 Sins: Ljubljana-Moscow (2004; co-curated with Victor Misiano and Igor Zabel); Interrupted Histories (2006); Arteast Collection 2000+23 (2006); The Schengen Women (2008), Galerija kuc, Ljubljana, part of the Hosting Moderna galerija! project; and Old Masters (2008), Zavod P.A.R.A.S.I.T.E., Center in galerijaP74, Ljubljana, also part of the Hosting Moderna galerija! project. Her other major projects include unlimited.nl-3, DeAppel, Amsterdam (2000), (un)gemalt, Sammlung Essl, Kunst der Gegenwart, Klosterneuburg/Vienna (2002), ev+a 2004, Imagine Limerick, Open&Invited, different exhibition venues, Limerick (2004); and Democracies for the Tirana Biennale (2005). She was also Slovenian Commissioner at the Venice Biennale (19931997, 2005) and Austrian Commissioner at the Sao Paulo Biennial (2002). The Curators Perspective is free of charge and open to the public, though seating is limited. To RSVP please contact Chelsea Haines at haines@ici-exhibitions.org or 212-254-8200 x26.

The Curator’s Perspective: Badovinac has been made possible, in part, by grants from the Trust for Mutual Understanding, Robert Sterling Clark Foundation and The Andy Warhol Foundation for the Visual Arts; by in-kind support from The Graduate Center; and by generous contributions from the ICI Board of Trustees, ICI Benefactors Barbara and John Robinson, and ICI Partners and Patrons. 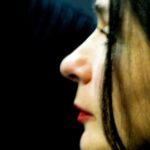 Photos from the event: Zdenka Badovinac