Images from closing reception of State of Mind, Bronx Museum 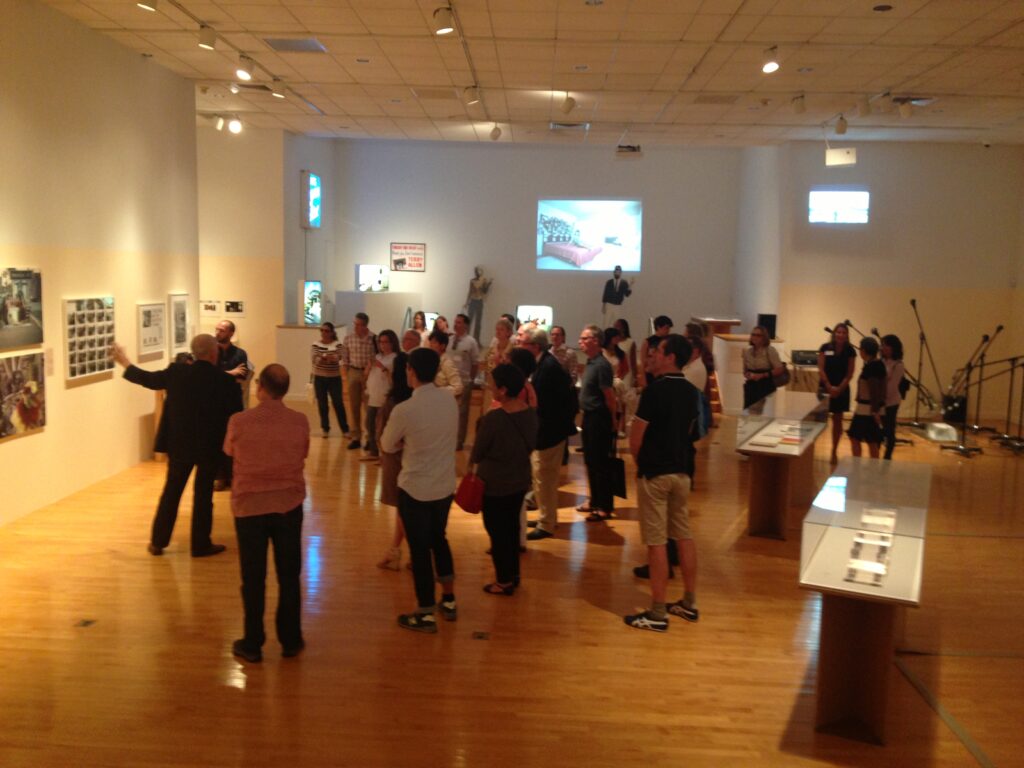 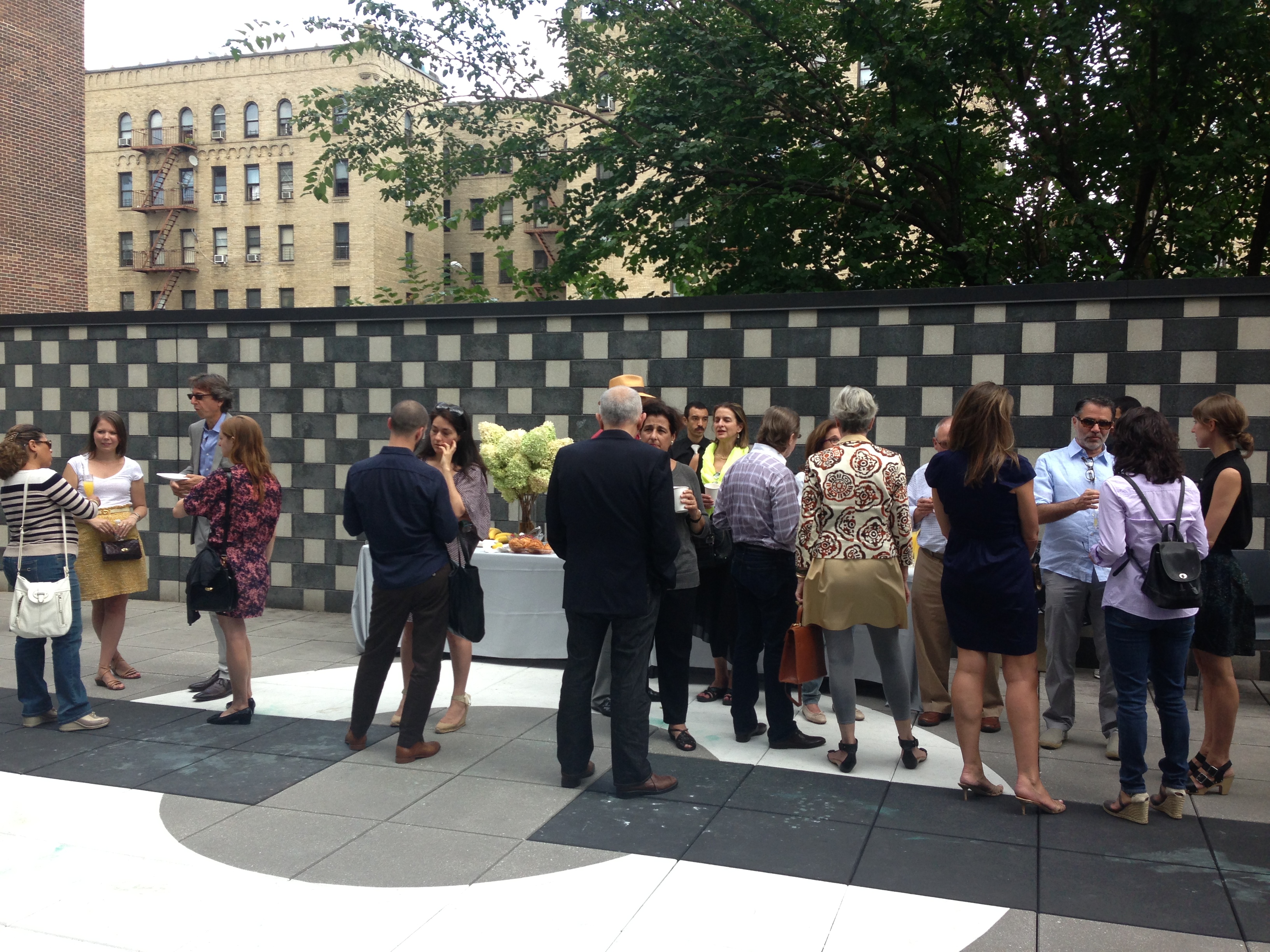 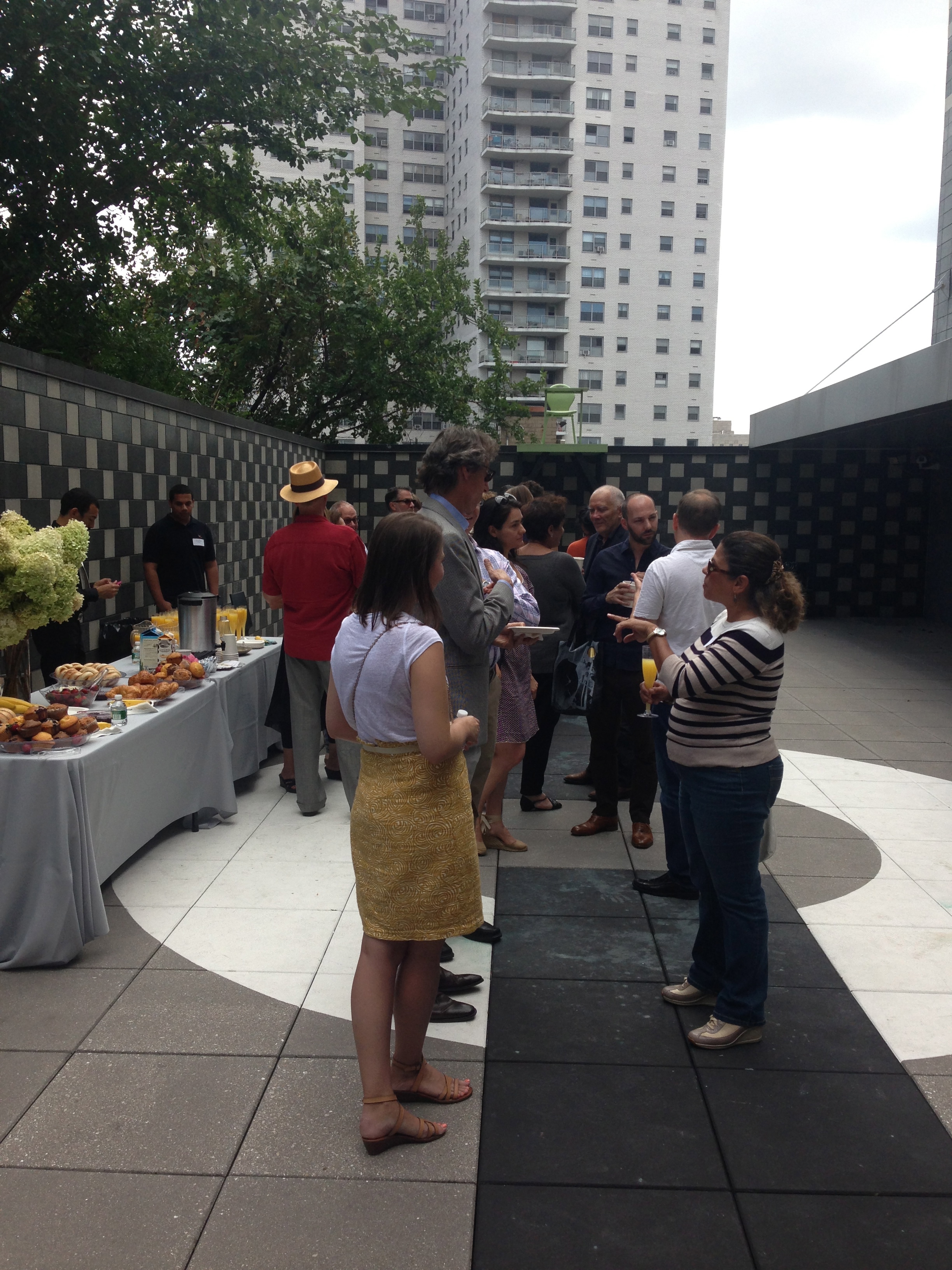 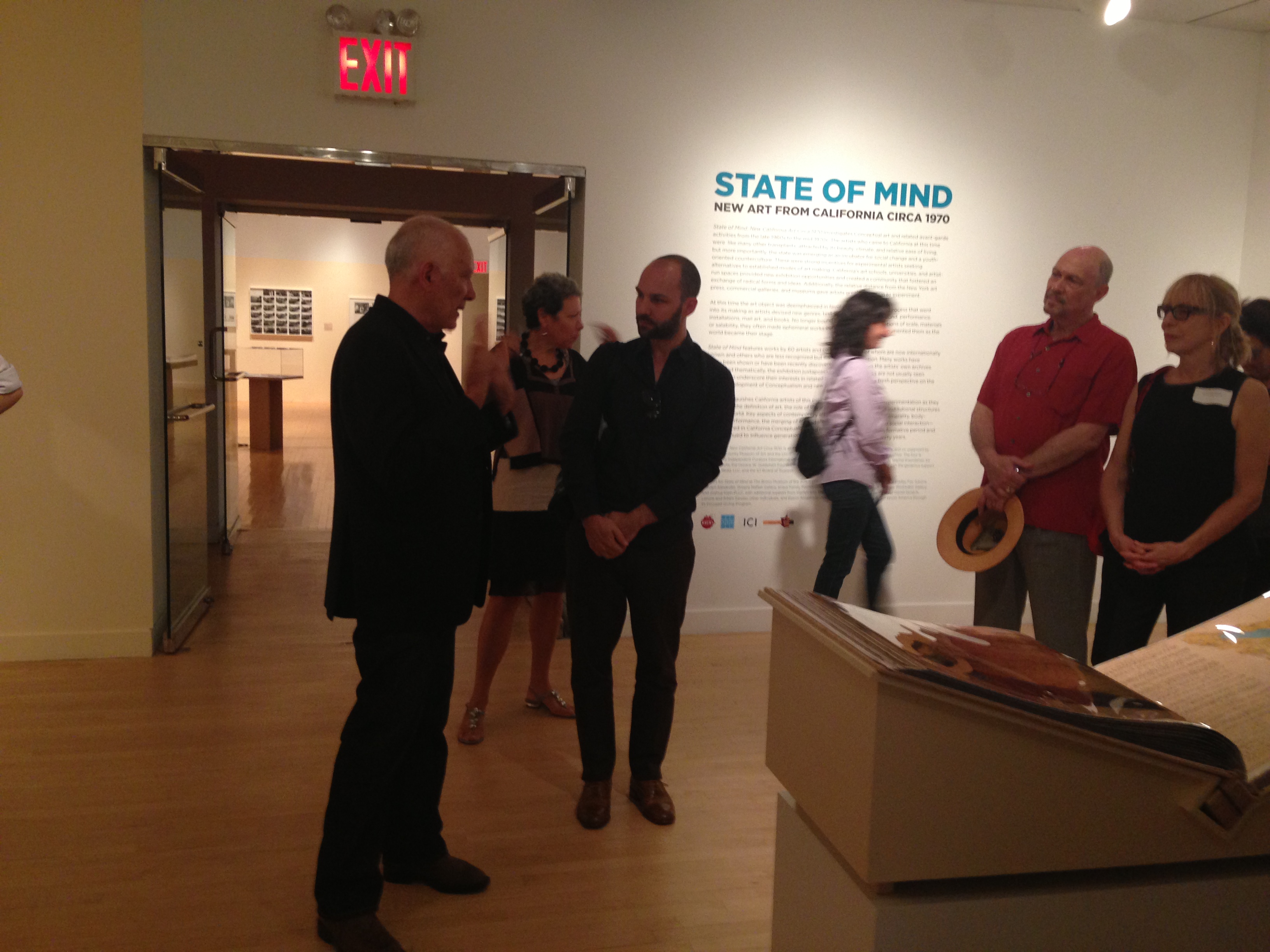 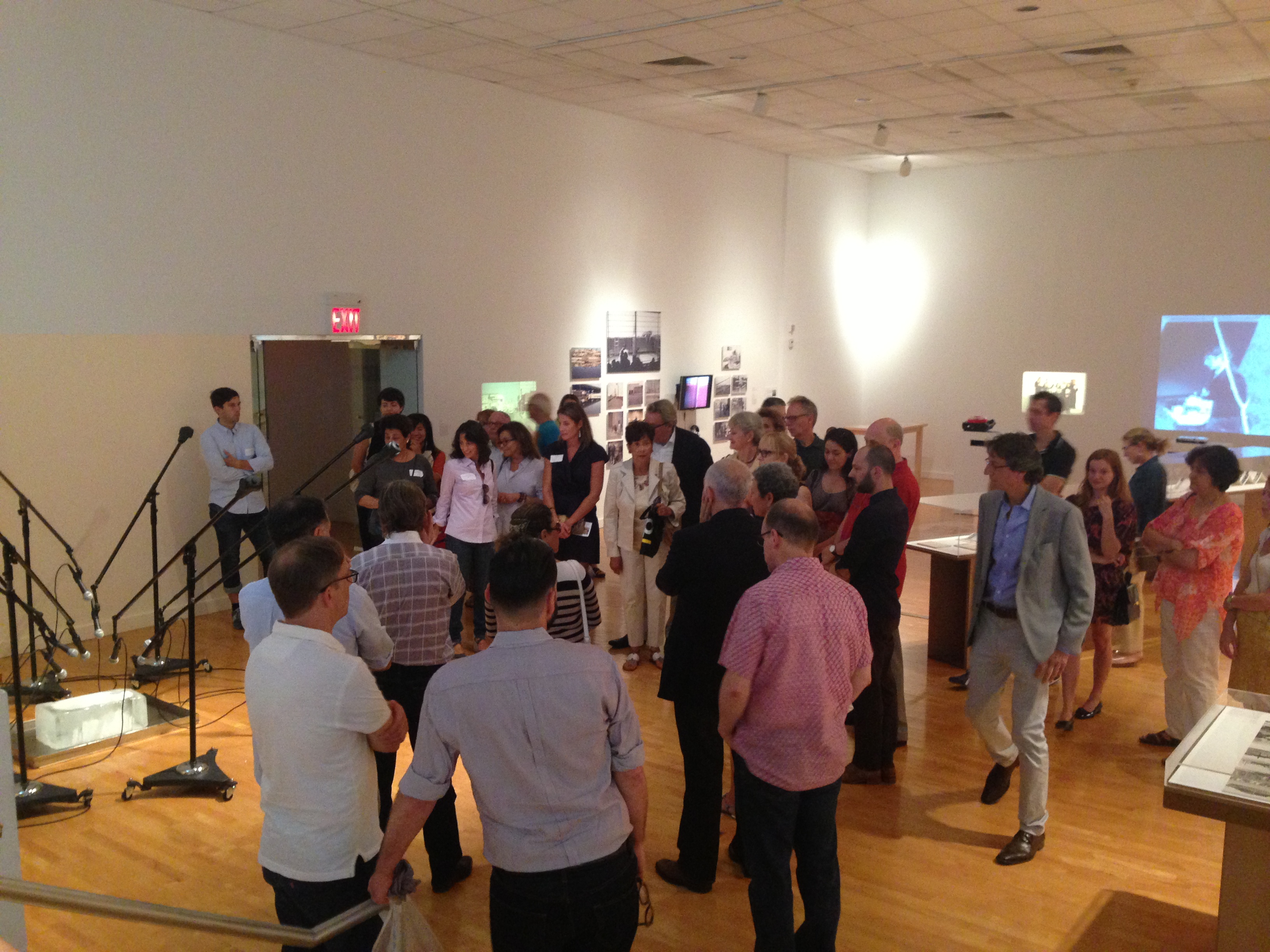 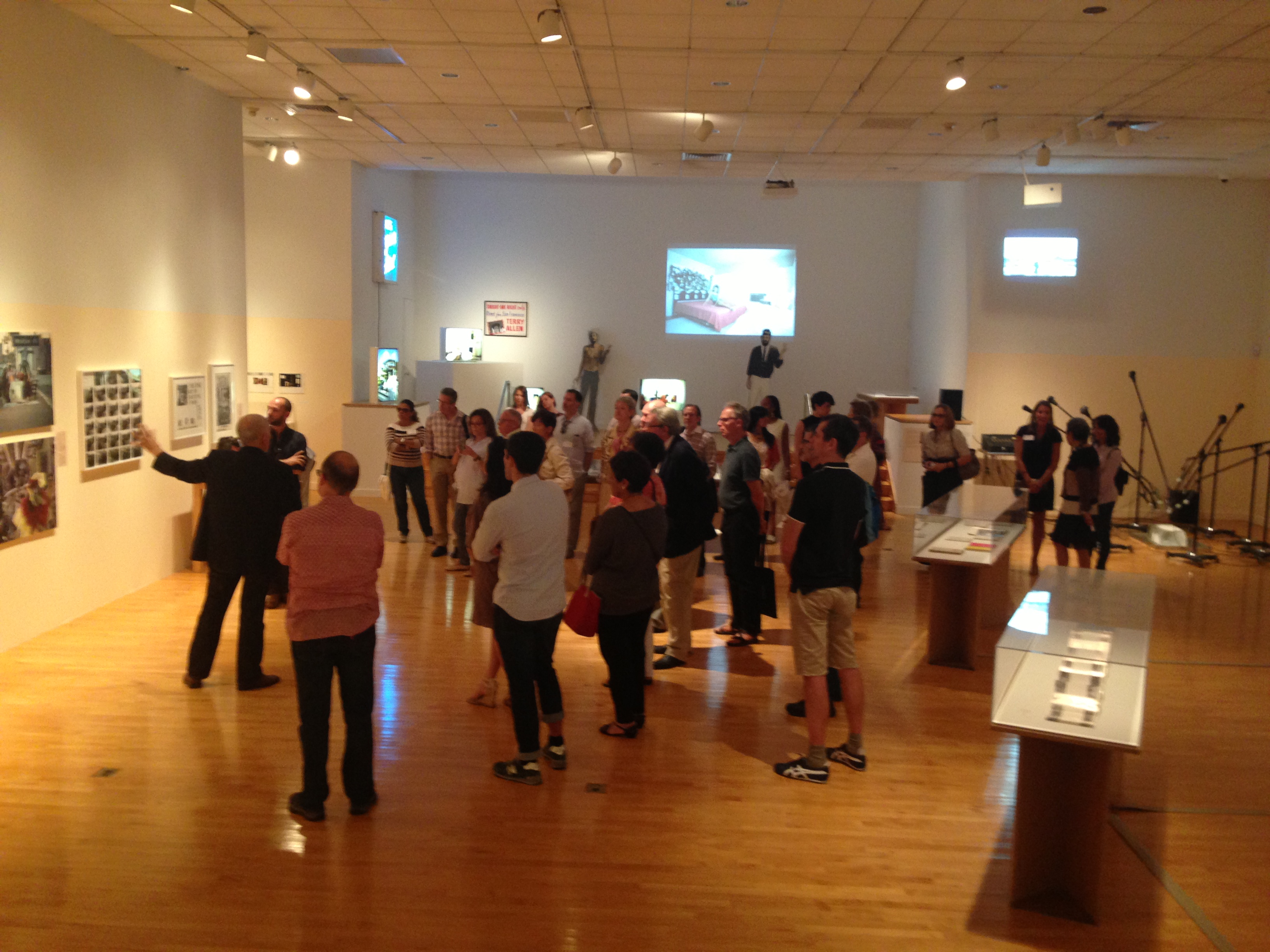 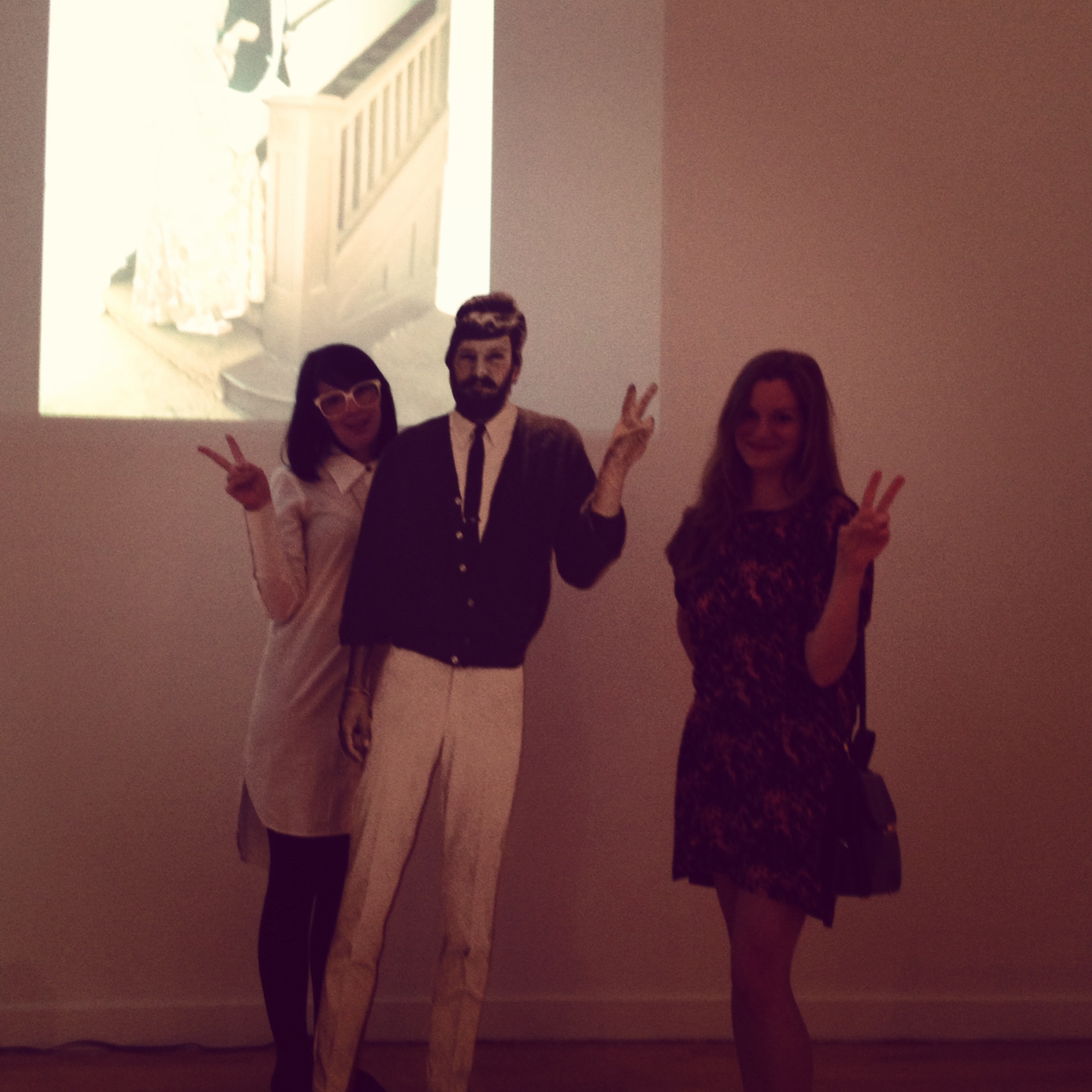 ICI invited its patrons to a private reception in the Bronx Museum on Sunday, September 8th 2013. The guests were treated to a private tour of the critically-acclaimed exhibition State of Mind: New California Art Circa 1970 led by Sergio Bessa, the Museums Director of Curatorial Programs, and Renaud Proch, Executive Director of ICI. The event concluded with a mimosa brunch for the invitees in the Museums terrace.