Recipient of the 2014 ICI Curatorial Fellowship 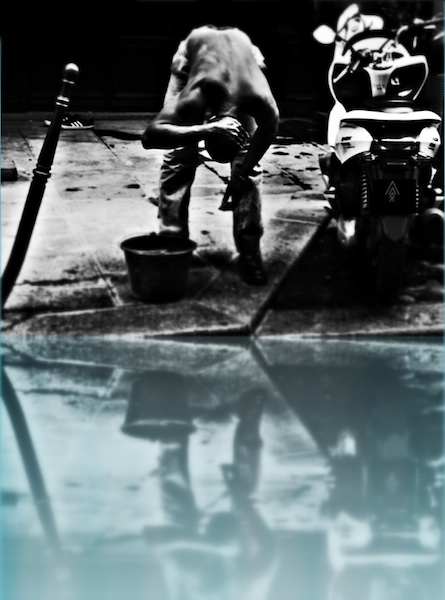 ICI’s 2014 Curatorial Fellow Sumesh Sharma seeks to uncover the complex histories of colonialism in Africa, Middle East and South Asia by examining the funding mechanisms and institutional support of art institutions that utilize the power structures put in place by colonial laws. Looking at art and activist practices in former French and British colonies, in particular Senegal, as case studies, Sharma seeks to find a non-linear history of activism (during pre- and post-colonial rule) through the work of artists-as-agents of gender, sexual, and racial equality. Sharma will use the Curatorial Fellowship to follow shared artistic sensibilities across continents, investigating pragmatic and philosophical approaches, such as Afro-Futurism, to art history that subvert colonial structures and tackles systems of discrimination.

Sumesh Sharma is a curator based in Mumbai who co-founded the Clark House Initiative in 2010, a curatorial collaborative project located in an old office of the Thakur Shipping Company, which seeks to address the freedom that “you don’t yet know you don’t have.” His interests include alternate art histories and projects informed by socio-economics and politics that often include cultural perspectives, immigrant culture in the Francophone, vernacular equalities, and movements of black consciousness in culture.