By monicacuratorsintl-org on May J 2020 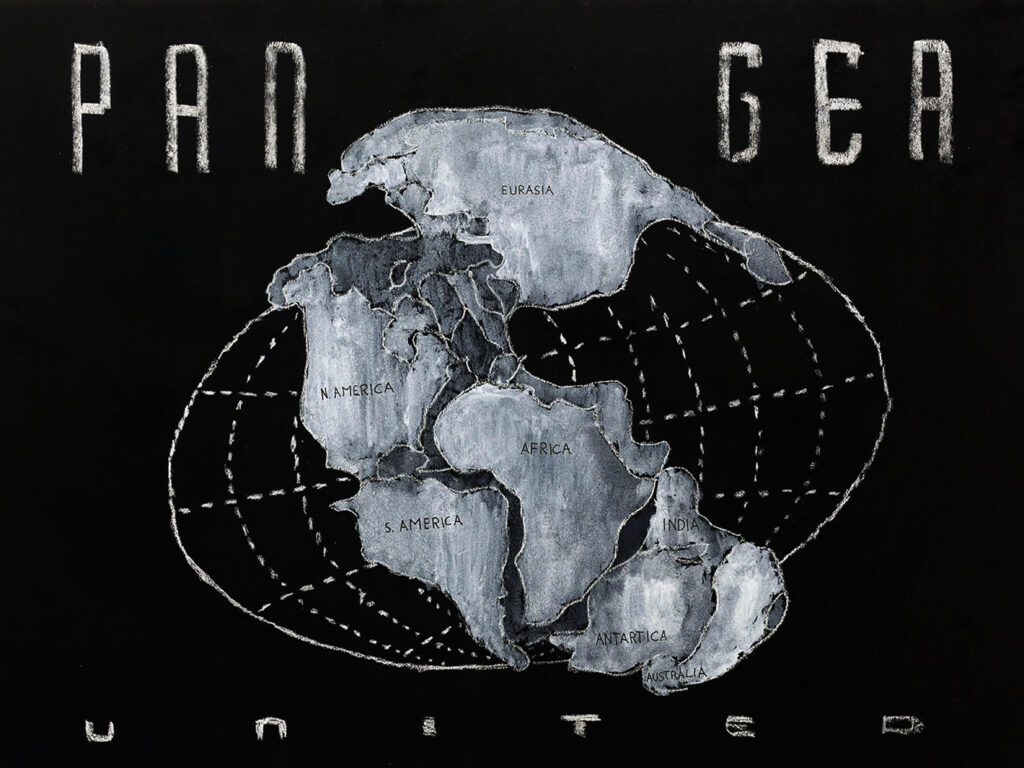 Tamás Kaszás, piece from the series “Lost Wisdom,” 2017. Courtesy of the artist

Experiencing the pandemic and its ramifications from my position in which I could afford to stay at home in Hungary—a small, post-socialist country currently with an ultranationalist-populist government—has simultaneously been moderate (short-term) and petrifying (long-term).

A European society (from a global perspective) with a population of around 10 million people, Hungary has had a moderate number of cases, according to the government’s registered numbers, which are also fed into the John Hopkins University’s global map (Center for Systems Science and Engineering at John Hopkins University). And all of Hungary in the midst of reopening from the lockdown, just as I am writing these lines. From a socio-political and economic-ecological standpoint, however, an iteration of the “shock doctrine”1 is unfolding in Hungary, which is more than worrisome. With these perspectives, I attempt to analyze both a current snapshot and a speculative trajectory of the contemporary art scene in Hungary, and more specifically in the independent, non-profit art scene of Budapest, with its initiatives with local and international profiles—the area in which I have been deeply involved and engaged in as a curator. Even within this particular part of the contemporary art scene, there are many aspects to discuss, but I will focus on issues of internationalism—a vantage point and practice I have been preoccupied with for a long time.

As everywhere, the contemporary art scene in Hungary has seen postponements, cancellations, virtualization, and crises. Most of the arts in Hungary is still state-funded. There is a long tradition of state patronage that has changed very little, even since the neoliberal transition that followed the end of the Cold War. Today this means that freelancing and running an independent art organization—one that is both financially and ideologically independent of the state— is rare and difficult to establish and to sustain. According to surveys conducted by Hungarian art magazine artPortal, during the lockdown, the state continued to fund state museums and art institutions as well as their employees.2 Nonetheless, at the same time during the state of emergency, the government passed a law that will strip state-funded cultural institutions’ employees of their current employment securities as public servants in the months ahead. There was also a state aid package for independents, freelancers in the arts—which, however, only included the performing arts, and visual arts fell through the cracks.3 As a result, visual artists, who are freelancers, (and  independent curators in Hungary, even if few) received no state or municipal support. Their “day jobs,” or paying jobs, often temporary ones (from documentation, to graphic design, or installation), came to a halt and for a majority of those artists with a market, the sale of their work stopped.4 The engine of almost all independent art organizations in Hungary is volunteer work (or with symbolic fees), which organization members can only fulfill if they have stable jobs elsewhere. The difficulties faced by the independent art scene in the coming times may well be existential.

Two examples of initiatives that I am involved in that are currently being reshaped. INHALE!, the third edition of OFF-Biennale Budapest—a biennial that is built on a grassroots basis and boycotts state funding and infrastructure. It would have opened by now—it was supposed to have taken place between April 21 and May 31, 2020—but it was postponed to next Spring. The main mission of OFF-Biennale is to support the local art scene. At the same time, OFF is also embedded in an international cultural framework. In addition to exhibitions, events, the OFF-Biennale welcomes people from outside of Hungary, which is of key importance. The embodied, physical encounter with Hungarian contemporary art is a significant channel through which art and artists from this region can circulate internationally. It offers a way to spend time physically together to build alliances, where participants could all together learn about and expand their national/regional experiences in a transnational way. This type of experience was also generated by the online magazine Mezosfera, which is funded by international sources through tranzit.hu, and had to be re-thought to continue to offer a program of “building international alliances” outside of Hungary.

International travel in the coming years seems uncertain—if it changes at all—but we need a way to counter isolationism. While in the wake of the current momentum we will perhaps witness a decrease in “jet-set flâneurship,”5 less internationalism is a double-edged sword, especially from the vantage point of Hungary, where international engagement is not a given but a privilege. This may be the case in many other art scenes. It is easy to imagine a decrease in the number of people visiting Hungary, and that members of the Hungarian art scene will be less able to travel abroad to see exhibitions and meet colleagues. What will happen to the international mobility of artists and curators? What will happen to international funding? The alternative to Hungarian state funding for large-scale, independent, grassroots, non-profit art initiatives that are not aligned ideologically with the government is international funding. There is only little Hungarian private and Hungarian corporate sponsorship in this area. In the likely scenario of a global economic recession, how different will international funding be and how will it affect art scenes outside of the main international centers? Sources of funding, of course, always need to be critically-ethically considered, but we also need to consider the impact of such a decrease of international funding opportunities on these independent initiatives.

This is particularly important because less international engagement and more isolation falls in line with the current nationalist Hungarian government’s agenda. The xenophobic, anti-immigrant government rhetoric that condemns initiatives that receive international funding as foreign agents and foreign influence that violates Hungary’s sovereignty most probably will only be louder and even more fear-mongering in the coming times. The state of emergency also paved the way to the current government’s indefinite and infamous rule by decree.6 In several places around the world, one could witness governmental power grabs under the guise of fighting the pandemic. The ramifications of this are again yet to be seen fully, but tighter control and more disciplining are likely to be expected. Philosopher G.M. Tamás noted in an article on the Hungarian government’s recent rejection of the Istanbul Convention on preventing and combating violence against women and domestic violence: “Those whose model of social coexistence is domination fear that equality does not mean equal footing, but the tyranny of the enemy. Suffragettes will rule! Queers will rule! . . . The fear of those in power had to be always dispelled by cruelty and terror of the frightened sovereigns.”7 Regimes currently on power cannot be changed (now), but individuals must aspire to remain internationally connected, not to uphold the jet-set flâneurship, but to stay in touch with and about each other, beyond Zooming. The art world, particularly in the last decades, has been super-globalized, but the international connections—a kind of “internationalism after the end of globalization”8 or perhaps before that, to refer to artist Tamás Kaszás’s Lost Wisdom—will perhaps signify more than before, on a new footing.

6) Although the Hungarian government now states that they will end the rule by decree at the end of May, 2020. See: Lili Bayer, “Hungary’s Rule by Decree Could End in June, PM’s Chief of Staff Says” Politico, May 18, 2020, https://www.politico.eu/article/hungary-rule-by-decree-could-end-in-june-pms-chief-of-staff-says-viktor-orban-coronavirus-covid19/.

7) G.M. Tamás, “Miért nem kell nekik az Isztambuli Egyezmény?” [Why Don’t They Want the Istanbul Convention?] Mérce, May 6, 2020, https://merce.hu/2020/05/06/tgm-miert-nem-kell-nekik-az-isztambuli-egyezmeny/. The quote is translated from Hungarian to English by Eszter Szakács.

8) Internationalism After the End of Globalization, event at the The Museum of Modern Art in Warsaw, October 25–26, 2019. 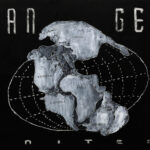