The Wall is a Virus 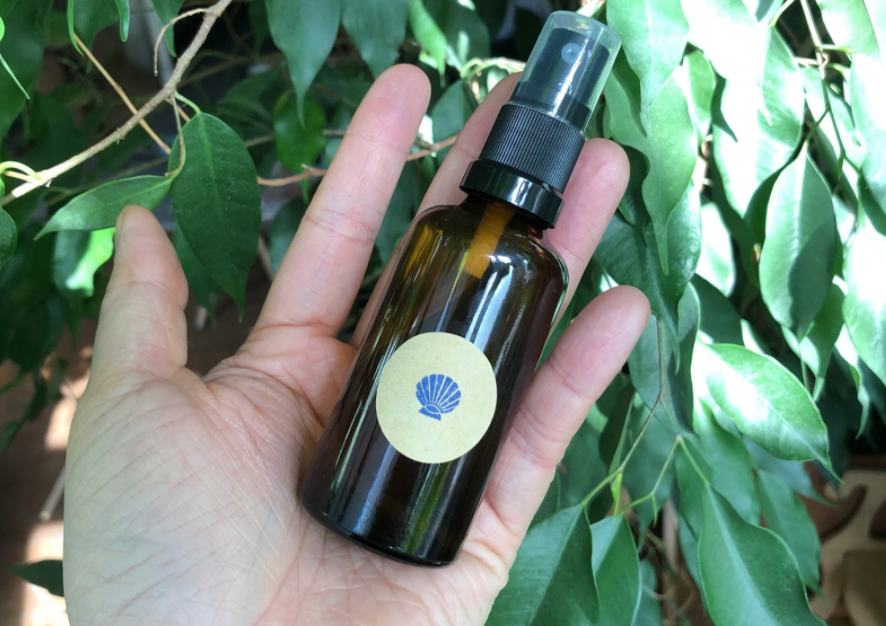 The Wall is a Virus

I am writing this in the moment when the COVID-19 crisis is hitting hard in Germany. In Peru, Morocco, Denmark, Spain, Italy and many other places, the almost total lockdown of society has already taken place. A few days ago, France declared war against the virus. Most of the borders are closed to people considered migrants: if you are not from the country, you cannot go (back) in. Last year, the art spaces Tlaxcala3 in Mexico and TIER in Berlin started a collaborative project titled Objects Before and After the Wall1 with the intuition of putting forward the wall as a negative symbol connecting past and present conflicts; the wall is a device that defines which degree of being-human any person is. The much needed contingency plans spreading around and alongside the virus show us a lesson we will need to remind ourselves of in the future—that the very same countries that have been closing their frontiers to refugees are now talking about saving lives.

Luckily, most countries are not following the example of the current UK Prime Minister, who years ago praised the town mayor in the 1975 movie Jaws. In the film, the mayor insisted on keeping the beaches open for profit-making, regardless of people losing their lives2. The Prime Minister, very much aligned with this fictional mayor, said that people needed to simply keep swimming. Against the opinion of most citizens, the Prime Minister proposed that very same strategy against the Coronavirus in an attempt at obtaining herd immunity: if we allow as many people as possible to get the disease, they would eventually develop the antibodies and firewalls against the virus. Needless to say, epidemiologists strongly advised against the strategy, and this brainless plan was dropped.

Addressing this pandemic requires close collaboration between citizens and governments. Mutual aid is fundamental, especially in giving psychological support. Many examples are already on view elsewhere: in Italy, neighbours give concerts on balconies; in Spain, general ovations for public health officials and workers take place everyday; distribution networks for those in need are being created in many cities; truck drivers reinforce their mutual support. Collaboration is the only way of overcoming this situation. As of March 18th, media reports indicated that there are two successful models to address the pandemic—both aided by technology. The first one, implemented by China, puts forward strict control measures over population. The second, in South Korea, is based on close collaboration between citizens and government. In either case, border restrictions strongly apply.

The current situation is also a massive social experiment of global control, with great consequences on biopolitics. There are radical changes that are taking place due to the crisis. As with any war or conflict—such as the September 11 attacks or different terrorist attacks (although not so much with far right-wing terrorism)—the paradigms in terms of social organization are going to change dramatically.

Among others, there are four interwoven elements that will need to be closely looked at once the virus is contained. The credibility of left-wing parties already in government—or the progressive ones in their struggle for recognition—is going to be highly affected by how they deal with these four topics. Therefore, social and cultural organizations must work towards rethinking these issues and continue to come up with new ways of producing communities.

In Marchalena, eighty people are producing masks at home to support the community.

The first issue is racism and xenophobia. In recent years, we have witnessed how the governments of the West lost their sense of humanity. They will now probably feel emboldened in their anti-migrant discourse, as we can already see in many examples: one of the first comments by the President of the United States reinforced the idea that a wall at the Mexican border is even more necessary now; fascist parties in Europe insist on the closure of borders for non-Europeans; recently, we have seen the tremendous violence against war refugees on the Greek border with Turkey; in Lesbos, people are basically left to rely on luck to survive.

This type of reaction exacerbates the never-ending refugee crisis and it wrongly rests on the idea of Europe or the U.S. as a fortress. The war against the virus, as declared by the President of France, cannot be a war against migrants as well. Finding strategies to maintain the diversity of communities would be key for reconstructing the social sphere after the pandemic ends, and a way to continue saving lives. There are no different levels of human beings. If the COVID-19 crisis is about making a collective consciousness out of this, then it must be applied beyond borders. Instead of containing people, the focus must be on containing the disease, while borders remain open and aid remains available by any means necessary.

Secondly, the fear of new pandemics will justify new control strategies over populations3. If after the September 11 attacks many people agreed to a reduction of privacy in exchange for security, the technological protocols of both successful models of containment—as implemented in China and South Korea—will be applied globally and at different levels. Let’s not forget that precisely at the same time the September 11 attacks took place, much of  the global digital infrastructure was developing intensively and the internet began to model into its current formation. It may have been that corporations had already sought, prior to the attacks, the kind of access  to our data that was later justified by the fear of terrorism. Decades earlier, it would not have been possible to imagine that we would all allow tech companies to collect our personal information, geo-location, and even our desires as seen through data.

Very much connected to the entanglement of  state control and algorithmic technology, exploitation of resources continues to devastate lands and communities in the Global South, worsening the long trail of  colonial enterprise. The activities of tech corporations have left a severe footprint in different territories across the globe, but mainly in countries of the Global South: the need for resources in terms of energy, water and rare minerals to fulfill their production has brought entire communities under conditions of mass impoverishment and violence, as one can see in Congo or in Chile. These conditions have been brought on by very aggressive control measurements, in order to pursue the development of the fabrication of digital devices. The “cloud” is actually quite terrestrial and material—it is brought about by radically worsening the lives of the Global South. Technologies of control and material exploitation of lands and workers come hand in hand. They also feed  climate change, the  consequences of which were recently seen, for example, in sad devastations in Mozambique and Puerto Rico.

The impact that corporations have on our lives is undoubtedly strong. We have recently witnessed, for example, how elections were affected by social media campaigns based on fake news. However, the influence goes even further in neoliberal modulations of micropolitics: beyond disciplinary systems of control, corporations have understood that the battlefield is also molecular, that they go beyond already-controlled state policies4. Once the current pandemic is over, control of individuals by either the state or technological corporations will be reinforced. The combination of technologies with authoritative governments will be a disaster for democratic and autonomous thinking. The struggle to keep a right to privacy, along with free speech and freedom of movement, will be a great one.

A third issue to consider is the concept of social distancing. Under this notion, how can anyone imagine any public demonstration? Consider the recent case of the feminist strike 8M in March.  Many friends were concerned with the virus after participating in the gathering. As we know with Glissant, Lorde, Preciado or Bifo, politics are not possible without a certain (or even great) degree of eroticism: the capacity of being together, feeling the bodies of others and producing a common consciousness. The challenge then is how to produce such political consciousness without being together: a feeling of touch or closeness while being far away. For many, it will take time and effort to lose their newfound fear of being close to others. We need to imagine new ways of being together beyond the restrictions of the virtual. Our political, social and cultural life depends on it.

Lastly, the pandemic will affect workers’ rights. In recent years, there has been a political struggle to address the precariousness left by the last economic crisis in Western societies, in addition to  the long lasting Western exploitation of the rest of the world economies. The general impoverishment of working conditions of workers’ lives of the last decade was made under the guise of economic recovery. What we’re seeing instead is how wealth has been flowing to the top (and from South to North) tirelessly, leaving the working class everywhere under increasingly worsening circumstances. The financial class has been sucking the blood of workers globally. For instance, a general model of working as freelancers instead of working under contracts is widespread. This means that things like health insurance are the responsibility of the individual, instead of the employers. Out of necessity, everybody has become a brand of oneself, and therefore common struggles are more difficult to organize. Unions have to be reclaimed, rethought, and redrawn. Is it the time of organizing a new Internationale?

Paraphrasing William Burroughs, walls are a virus: always create as many insoluble conflicts as possible and always aggravate existing conflicts—this is done by dumping on the same planet life forms with incompatible conditions of existence. There is of course nothing “wrong” about any given life form since “wrong” only has reference to conflicts with other life forms. The struggle against the wall is still and will be even more of a pressing one. As cultural workers, we operate within the imaginary of a society: providing images, platforms and strategies for tearing down any wall is a task also for us. COVID-19 will be probably one of the epic moments of our generation. The shape of the myth around it is still to be made.

Las Puertas / The Doors from Fermín Jiménez Landa on Vimeo.

Footnotes:
1) We used the figure of the wall to link present and past realities of Mexico and Germany. Through this connection, we reflected, together with few practitioners and in different formats, not only on those two countries, but also on border policies in many places.  See online at: http://theinstituteforendoticresearch.org/wp/projects-current/objects-before-and-after-the-wall/ 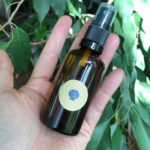