The World, the Flesh, and the Devil: A Lenten Meditation on COVID-19 in New Orleans 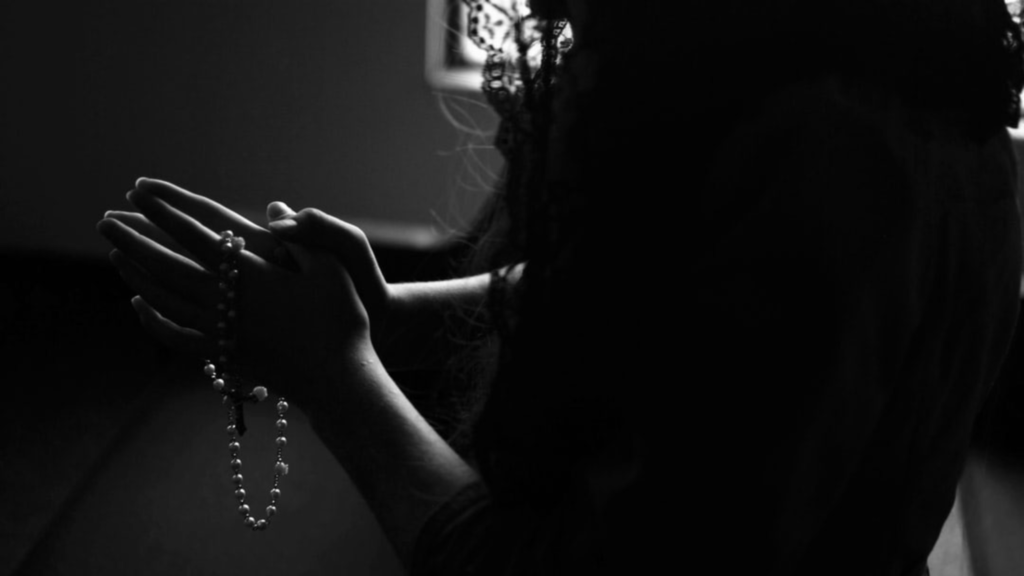 Lydia Y. Nichols, Alumna of the Curatorial Intensive New Orleans '16, writes from New Orleans, Louisiana. “The World, the Flesh, and the Devil: A Lenten Meditation on COVID-19 in New Orleans” was originally published on The Lens Nola. To read and download the PDF version, click here.

The World, the Flesh, and the Devil: A Lenten Meditation on COVID-19 in New Orleans

Twenty-seconds isn’t enough to wash our hands of some things.

On Friday, March 13th, after Louisiana Governor John Bel Edwards announced state-wide school closures (then just a month long, now two) in response to the first diagnosis of a local COVID-19 case, I combed the aisles of a store owned by Jeff Bezos, the wealthiest person in the world, wondering why the hell is anybody here right now?

The glove-handed store workers were there, restocking shelves, butchering meat, serving food, ringing up baskets, dependent on an hourly wage to care for themselves and their families.

If the workers don’t clock in, they don’t have food if or when stock runs dry from the pandemic’s impact on trade or if the government issues a mandate to close stores, as the  chainmail I received that claims to have originated with a neighbor of a cousin of a friend of an upper level military person says will happen “in the next 48 to 72 hours.”

And I was there, creating the demand that justifies the “supply” of labor.

The vast majority of us, dependent on grocery stores for access to food and potable water, expect stores to remain open and even hope that they will, despite the fact that in just three weeks New Orleans has become a hotbed for the virus, with twice the death rate as New York City.

We don’t yet know if, when, or for how long stores might close or go barren, but in the event that they do, we’ve stocked up on out-of-season food items transported here from around the world and tap water branded by Coca-Cola and Nestle, donning masks to replenish as necessary.

Meanwhile, the wealthiest person in the world is being made more wealthy and more secure through the insecurity of his employees and customers in the face of a global public health crisis.

What is the outcome for people, institutions, industries, and systems that hoard power by hegemonizing dependence on them – to the point that, only two or three generations from their inception, our lives without them?

Louisiana history has seemingly been an experiment in answering that question.

As with the rest of the world shaped by European imperialism, Louisiana was established on the foundational value for permanent power – originally that of European monarchies and now of the post-colonial nation-state.

From the state’s economic dependence on the theft of land and slavery to the petrochemical and tourism industries, the desire for permanent power has undermined ecological sustainability and, therein, our ability to survive.

When COVID-19 reached national concern, public health experts encouraged us to sing “Happy Birthday” while washing our hands, to make sure we were washing them long enough.

But no matter how many happy birthdays we sing, some things we can’t wash our hands of.

Every time my toddler son sings happy birthday while washing his hands, I think about the apocalypse.

I grew up in a doomsday religion in which celebrating birthdays is considered devil worship that exponentially increases the likelihood of one being destroyed in the Apocalypse.

Though I left my parents’ religion nine years ago, I did take from it faith that there is a way of thinking and being that will make the world a better place to live for all its inhabitants, that the apocalypse doesn’t have to be a frightful end.

The apocalypse is simply a revelation, a confirmation of things we already knew – that this system is insufficient for all of us; it offers us the choice to assess the way we live and accept that changes must be made and that we do indeed have the resources necessary to make them.

Louisianians are currently focused on “flattening the curve” of COVID-19  – ‘using our head to stop the spread’ as New Orleans Mayor LaToya Cantrell admonished. In charging everyone with that responsibility, we’ve acknowledged the importance of our individual choices to the health of the world – a reality often undermined by the free market values.

Our individual choices will be just as important to the health of the world whenever we get to the here-on-out.

Will the choices we make then be based on the hope that a pandemic doesn’t happen again or the reality that it can and that no one should be in the desperate positions that some of us already are and many more of us very likely will be as the days wear on?

In the world in which we live, it is considered normal for us to demand that others put themselves at risk in service to our chosen dependencies, for people to be so financially insecure that they have to gamble their life chances for the possibility of survival. Another path is being cleared.

As I ration water, oatmeal, honey, and cranberries for my toddler’s breakfast, it’s hard to believe that Mardi Gras,the finale to a season of excess, was just a few Tuesdays ago.

The discovery of COVID-19’s presence in Louisiana coincided with the Lenten season, the 40-day fast that follows Carnival, a meditation on purpose and our commitment to a path that will make life better for all who come after us.

After his baptism – so Christian mythology goes, Jesus is led by spirit to the wilderness where, over the course of 40 days, he faces the Devil who tempts him three times. Jesus turns down opportunities to demonstrate his power by turning a stone into bread, to prove his importance by jumping off the cliff with the expectation that the angels will catch him, to rule the world in exchange for worshipping the Devil.

Jesus confirms his commitment to his purpose: to sacrifice his perfect life to absolve the sin humanity inherited from Adam.

In the 28 days since the first diagnosis of the novel coronavirus in New Orleans, 16,284 people in Louisiana have been given positive diagnoses of COVID-19, 562 of whom have died.

This Lent, we were asked to make collective sacrifices for the health of the world, now and beyond the moment of crisis. Unlike Jesus, we’re not martyrs who have left the comforts of heaven, but necessary parts of a bio-social ecology that is increasingly debilitated by the maldistribution of resources and life chances.

What have we relinquished out of commitment to humanity, and who will we put behind us once COVID’s curve has been made flat, once we return to work (for those of us with such job security) and send the kids back to school?

So much of our economic infrastructure and practice was designed to assuage the fears of those in power, to assure them that their power would never be dissolved.

It can feel overwhelming, impossible even, to imagine a society in which no one has to submit to the will of another to survive, in which we don’t feel the need to demand the submission of others for our own survival.

But just because you can’t wash your hands of everything, doesn’t mean you stop trying. 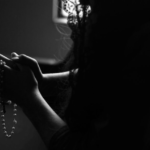