Power of the Word 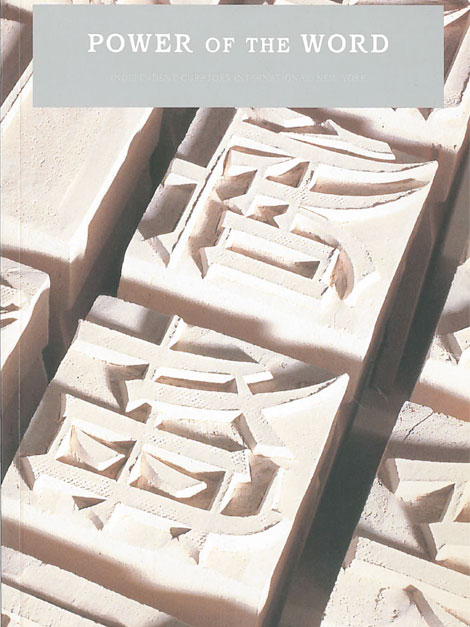 Joseph Kosuth claimed that each work of art is an analytic proposition; a sentence or claim about art. In Chinese calligraphy, each word is represented by its own unique symbol. Each word, then, has its own form; its own aesthetic. Where Kosuth has an art work representing a certain idea or concept, Chinese calligraphy has a symbol representing a single word, which may very well be an idea or concept itself. The comparisons between the ancient art of Chinese calligraphy and post-modern and contemporary art ARE fruitful and endless. In Power of the Word, curator Tsong-zung Chang uses the archaic art to explore contemporary issues in philosophy, art, and culture.