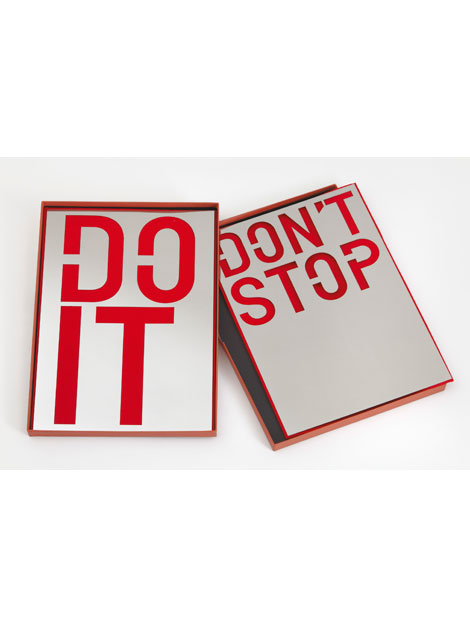 Rirkrit Tiravanija is a renowned contemporary artist based in New York, Berlin, and Chiang Mai, Thailand. His distinctive practice combines performance and object making with teaching and social interaction. Tiravanija, a pioneering artist of relational aesthetics, is most well known for his installations in downtown New York galleries in the early 1990’s where he prepared free food for gallery visitors. His 1992 solo show Untitled (Free) at 303 Gallery in New York consisted of offering visitors Thai food cooked on-site. In 1995 he presented a similar work at the Carnegie International exhibition at the Carnegie Museum of Art in Pittsburgh, PA. At this venue he displayed written instructions for cooking Southeast Asian green curry, which he then prepared for visitors. This installation was recently re-created at the Museum of Modern Art, New York, for Contemporary Galleries: 1980-Now. Tiravanija views his art as a platform for people to interact not only with the work, but also with each other.

Rirkrit Tiravanija was born in 1961 in Buenos Aires. He studied at the Whitney Independent Studies Program, New York, the School of Art Institute, Chicago, the Banff Center School of Fine Arts, Banff, Canada, and the Ontario College of Art, Toronto, Canada. Tiravanija is currently a professor of art at Columbia University and a founding member and curator of “Utopia Station,” a collective project of artists, art historians, and curators. He is a recipient of numerous awards in the arts, such as: The National Endowment for the Arts Visual Artist Fellowship, Louis Comfort Tiffany Award, Benesse Prize by the Naoshima Contemporary Art Museum in Japan, Smithsonian American Art Museum’s Lucilla Artist Award, Gordon Matta Clark Award, Central Kunst Prize, and in 2004, the Hugo Boss Prize awarded by the Guggenheim Museum.