Recipient of the 2017 ICI/French Institute Fellowship 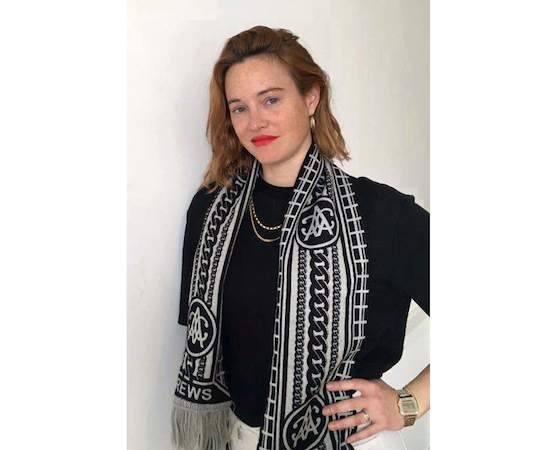 Dorothée Dupuis participated in the 2017 Curatorial Intensive in New Orleans as part of the fellowship, where she developed her ideas for the project space of Terremoto. Terremoto is a quarterly online magazine dedicated to contemporary art around Mexico City and the Americas, founded by Dupuis. Each issue aims to offer a transversal point of view on current practices, actors, and problematics of the region. Original contributions in English and Spanish are delivered each week, featuring the voices and ideas of cutting-edge art professionals of the Americas.

Dupuis will be presenting on Terremoto at ICI’s Curatorial Hub on August 10, 2017. More information on this program here.

About the Fellow
Dorothée Dupuis is a French curator, writer and editor based in Mexico City. She was director of Triangle France in Marseille from 2007 to 2012. Founder and editor of Terremoto, and co-director of Petunia magazine, Dupuis is a dedicated feminist, her curatorial practice and writings seek to expose, question and challenge power structures in the eld of art. Her recent curatorial projects in 2016 included a residence in PAOS Gdl, Guadalajara, Adrien Vescovi in IFAL House of France, México DF, and the 30th International Studios Program in the FRAC Pays de la Loire, Carquefou, France. Her work has been published in several exhibition catalogs and publications including: ArtReview, Crash, Flash Art, Frieze, Kaleidoscope, Metropolis M, Mousse and Spike, among others.