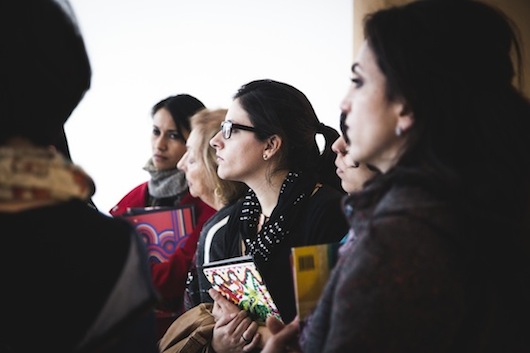 Since 2012, ICI, linstitut français in Paris, and the Cultural Services of the French Embassy in New York have been collaborating on a fellowship program offering a French curator a new opportunity for international research and the development of professional networks. The program spans over a period of six months and includes two visits to the U.S., where the Fellow uses ICI as a base. THE CALL FOR APPLICATIONS IS CURRENTLY CLOSED About LInstitut français in Paris LInstitut français is the governmental agency for the promotion of French culture abroad and the operator of the French Ministry of European and Foreign Affairs for artistic collaboration in performing arts, visual arts, architecture, as well as for the dissemination of French books, cinéma, language, thinking, and ideas. LInstitut français works in close relationship with the French cultural services abroad, including 150 local French institutes and almost 1,000 French alliances. It also collaborates with the French Ministry of Culture and Communication through a partnership agreement. About The Cultural Services of the French Embassy in the U.S. The Cultural Services is a division of the French Embassy in the United States. The Cultural Services was first imagined in the 1930s by Paul Claudel. In 1945 General de Gaulle appointed Claude Lévi-Strauss as the first Cultural Counselor, with the mission of providing Americans (individuals and organizations) with access and resources to engage with French culture and promote it in their own communities.

Recipient of the 2012 ICI/French Institute Fellowship

Muriel Enjalran has been selected as the first Fellow in this program. Enjalran is an independent curator and writer who is currently working on a monographic project with Hamish Fulton, which will open in 2013 at the CRAC Languedoc Roussillon in Sète, France.

Recipient of the 2013 ICI/French Institute Fellowship 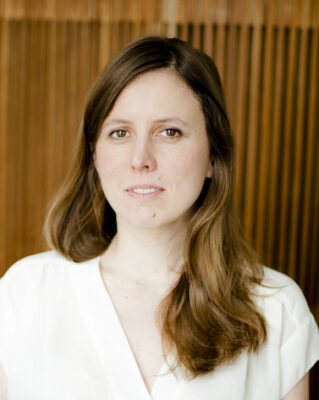 Fanny Gonella has been selected as the second ICI/French Institute Fellow. Gonella, a Bonn-based curator, will research the artistic legacy of Robert Morris, focusing on the critical discourse his work generated around 1970s notions of queer identity, social constructs, and stereotypes.

Recipient of the 2014 ICI/French Institute Fellowship 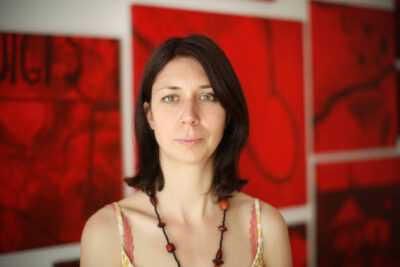 Nataa Petrein-Bachelez has been selected as the third ICI/French Institute Fellow. Petrein-Bachelez, a Paris-based curator, will research cooperative practices in curating and common urgencies, solidarities, empathy and antagonisms of dynamic networks.

Recipient of the 2015 ICI/French Institute Fellowship 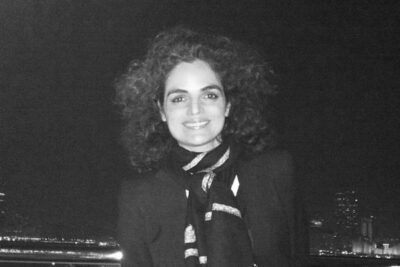 Mouna Mekouar has been selected as the fourth ICI/French Institute Fellow. Mekouar, an art critic and independent curator based in Paris, will investigate the contemporary resonance of the museum without walls.

Recipient of the 2017 ICI/French Institute Fellowship 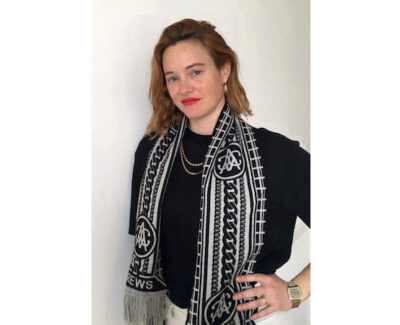 Dorothée Dupuis has been selected as the fifth ICI/French Institute Fellow. Dupuis, a French curator based in Mexico City, is undergoing research trips for her quarterly bilingual magazine Terremoto.